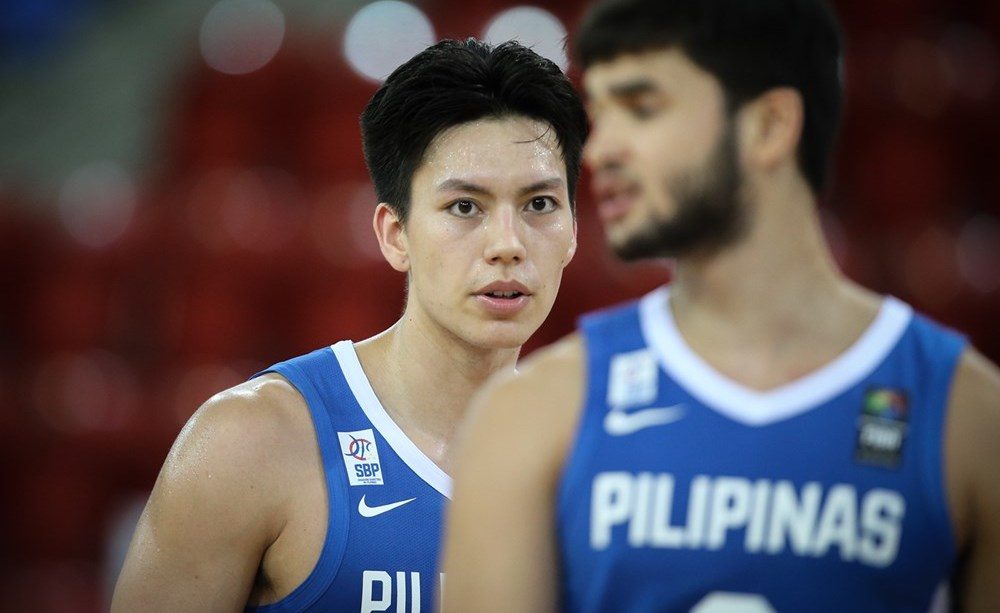 Expect Dwight Ramos to be a marked man when Gilas Pilipinas attempts to sweep Thailand in the second window of the FIBA Asia Cup 2021 Qualifiers on Monday, November 30.

Ramos turned out to be a revelation for the Philippines, putting up all-around numbers of 20 points, 7 rebounds, 3 assists, and 3 steals in a 93-61 romp of Thailand in their first meeting.

He shot a perfect 7-of-7 clip from the field, going 2-of-2 from three-point distance and 4-of-4 from the free throw line, and did it all in less than 20 minutes of play.

The spotless performance backed up the hype surrounding the Filipino-American, who got a surprise call-up in the first window despite having never played a game for Gilas Pilipinas. (READ: Dwight Ramos: New Gilas kid on the block)

Coming into the game, however, there were many doubts about the young squad which did not have a PBA player in the lineup as time, experience, and size were not on its side.

True enough, Thailand kept in step early as the Philippines held a slim 21-19 advantage after the opening period.

However, Gilas Pilipinas shifted into high gear in the following quarter and outscored Thailand, 32-10, with Ramos at the forefront of its attack as he scored 13 first-half points.

“I think we just exemplified what a true Filipino is. That given any circumstance, we’ll fight. That no matter what trial we face, we fight and I think we just showed that [in our first game],” said forward Mike Nieto.

Tied with South Korea at 2-0, the Philippines eyes to take the top spot in Group A while Thailand shoots for its first win after a 0-2 start.

“We’ll focus more on improving ourselves, on how we can become the best versions of ourselves next game,” Nieto said.

After 3 windows of qualifiers, the top two teams from each of the 6 groups will advance to the FIBA Asia Cup. – Rappler.com