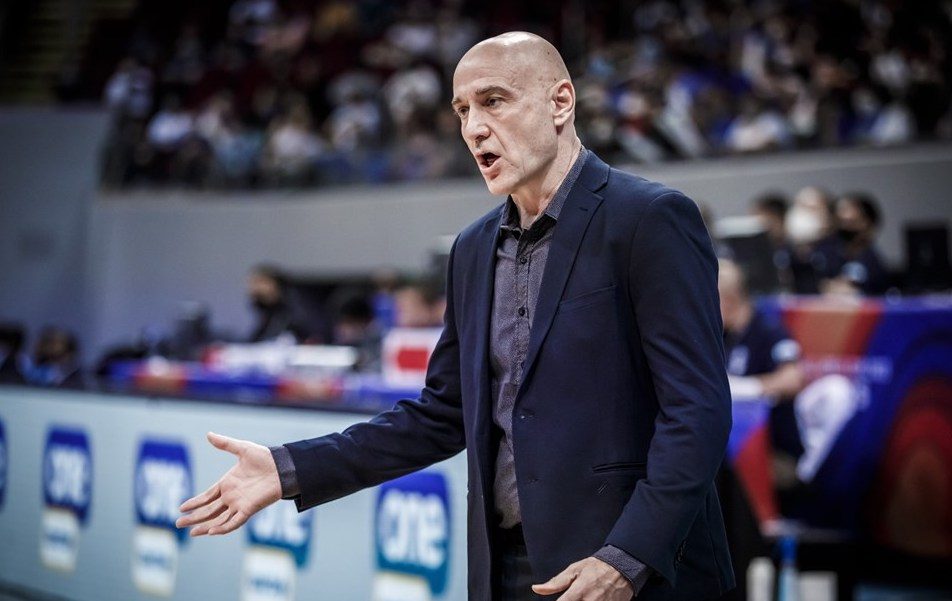 Samahang Basketbol ng Pilipinas (SBP) president Al Panlilio said Vucinic is open to working with the national team in the future after he bid the program goodbye to return to New Zealand.

According to the SBP, Vucinic did not renew his contract as assistant coach as the Serbian-Kiwi mentor pursues other opportunities in his homeland.

“We had a good conversation and he did say that if there is any opportunity in the future, we can, you know, still work together,” Panlilio told reporters on Friday, August 19.

“He just has some commitments to go to after now. But as I’ve said, he said he is willing to come back any time in the future.”

Vucinic joined the national team earlier this year at the time when Tab Baldwin stepped down as head coach and program director, and the SBP appointed Chot Reyes as replacement for both posts.

A former head coach of New Zealand, Vucinic momentarily took over the coaching reins in June due to Reyes’ commitment to TNT in the PBA Philippine Cup.

He called the shots for Gilas in two friendly games against Korea and guided the squad to a 1-1 record in the third window of the FIBA World Cup Asian Qualifiers, where they lost to New Zealand before beating India.

Vucinic served as Reyes’ deputy for the Southeast Asian Games and the FIBA Asia Cup.

“He loves all the Gilas players for sure,” Panlilio said.

Panlilio had nothing but praises for Vucinic.