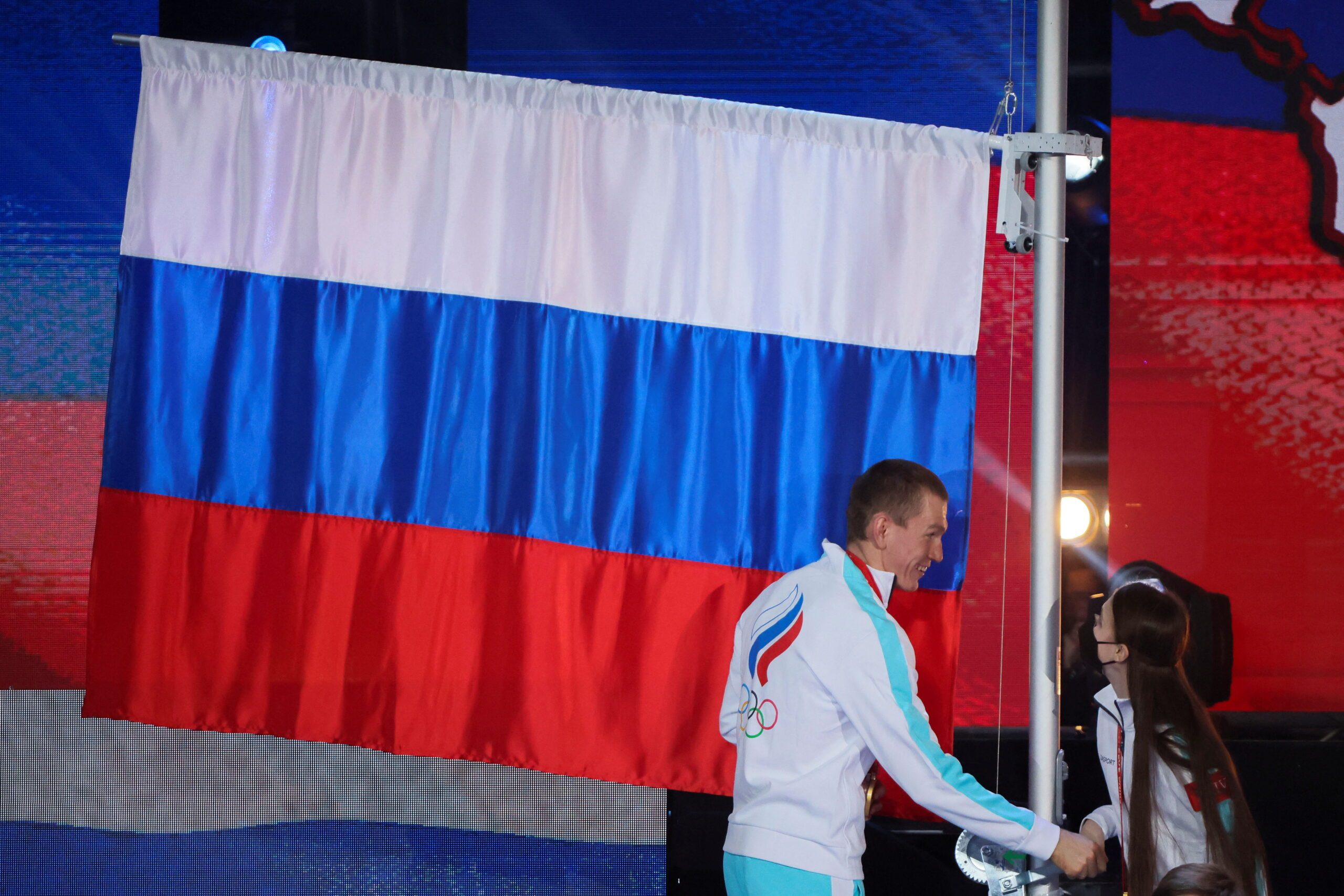 The International Olympic Committee’s executive board has recommended that international sports federations ban Russian and Belarusian athletes and officials from competing in events, the IOC said on Monday, February 28, following Russia’s invasion of Ukraine.

The IOC said the executive board made the decision “in order to protect the integrity of global sports competitions and for the safety of all the participants.”

The statement from IOC comes shortly before the Winter Paralympics, which starts in Beijing on Friday.

“Russian or Belarusian nationals, be it as individuals or teams, should be accepted only as neutral athletes or neutral teams. No national symbols, colors, flags, or anthems should be displayed,” the statement added.

However, the board said that in very extreme circumstances, the board would leave it to the relevant organizations to effectively address the dilemma.

“In this context, the IOC EB considered in particular the upcoming Paralympic Winter Games Beijing 2022 and reiterated its full support for the International Paralympic Committee (IPC) and the Games,” the statement added.

The IOC reiterated its recommendation not to organize any sports event in Russia or Belarus.

The IOC also said it had taken the ad hoc decision to withdraw the Olympic Order from all persons who currently have an important function in the government of the Russian Federation, including Russian President Vladimir Putin.

It said it made the decision based on “the exceptional circumstances of the situation and considering the extremely grave violation of the Olympic Truce and other violations of the Olympic Charter by the Russian government in the past.” – Rappler.com

IN PHOTOS: Dwight Ramos back for Gilas duty, Asa Miller gears up for Olympics