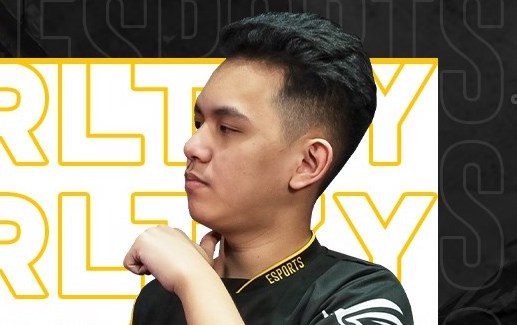 Facebook Twitter Copy URL
Copied
KarlTzy and Bren Esports advance to the lower bracket finals, where they will face RRQ Hoshi for a coveted spot in the grand finals

KarlTzy put on a performance to remember as Bren Esports gave Alter Ego the boot and advanced to the lower bracket finals of the Mobile Legends M2 World Championships in Singapore on Saturday, January 23.

With their tournament lives on the line, KarlTzy dominated with his comfort hero Lancelot to lift Bren Esports to a come-from-behind 2-1 win over Alter Ego in their best-of-three series.

Regarded as perhaps the best carry in the country, KarlTzy executed to perfection his Lancelot pick in the do-or-die Game 3, posting a flawless line of 16 kills and 6 assists against 0 deaths as Bren Esports stayed alive.

With the help of FlapTzy, who also had a perfect game of 2 kills and 16 assists against 0 deaths with his Baxia, KarlTzy scaled early and made life miserable for Alter Ego stars Celiboy (Ling) and Udil (Selena).

KarlTzy wrapped up the series in less than 19 minutes as he singlehandedly destroyed the base turret of Alter Ego.

Earlier, though, Alter Ego seemed on its way to avenging its shocking sweep to Bren Esports in the group stage after taking Game 1 in just 14 minutes.

But with KarlTzy finally getting his hands on Lancelot and his team opting for a more traditional lineup – FlapTzy picking Yu Zhong and Ribo selecting Alice – Bren Esports turned the tides in the second match.

Bren Esports will face RRQ Hoshi of Indonesia in the lower bracket finals on Sunday, with the winner moving on to the grand finals where the unbeaten Burmese Ghouls of Myanmar await. – Rappler.com