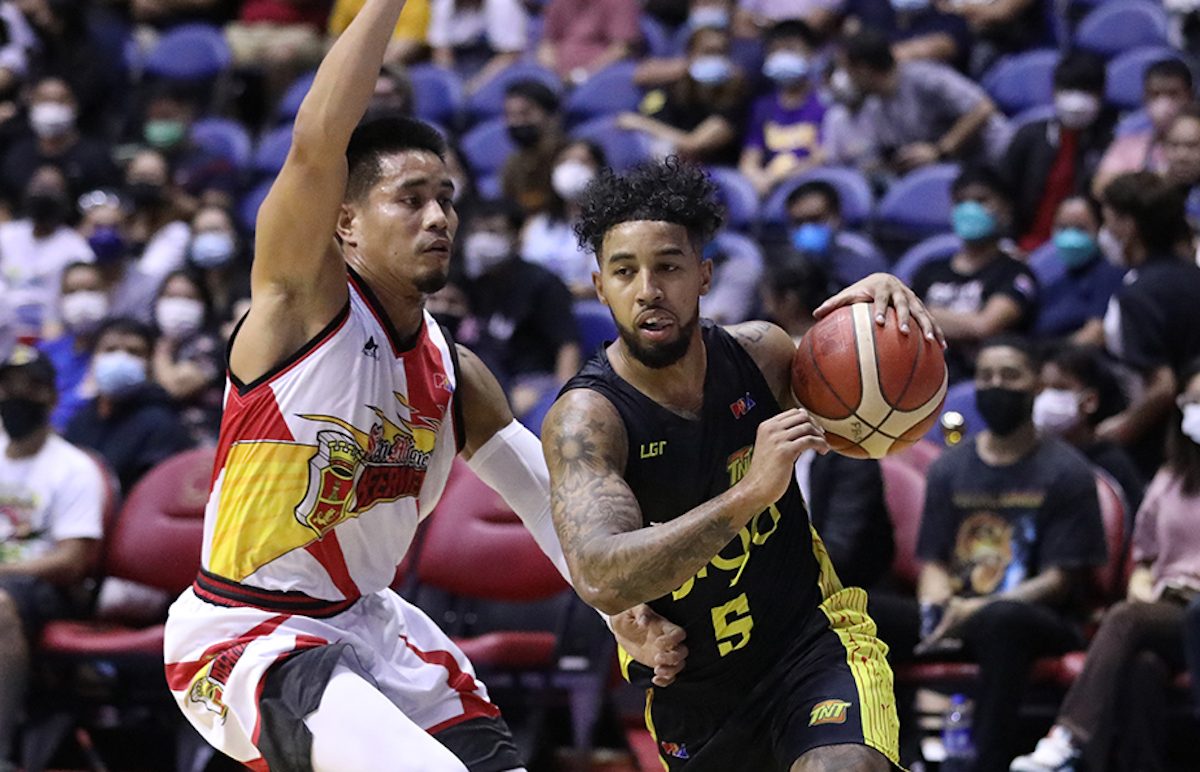 EARNED IT. TNT will be one of the two PBA representatives in the EASL.

MANILA, Philippines – The inaugural season of the East Asia Super League will culminate in Manila.

The league announced on Wednesday, August 17, that the EASL Final Four will be staged in the Philippines’ capital in March.

Starting with two semifinals matches on March 3, the three-day Final Four will wrap up with the championship game on March 5.

A music festival will be held in between game dates on March 4.

“We could not ask for a better city to host the first EASL Final Four,” said league CEO Matt Beyer.

“The Final Four weekend will be unique and memorable, bigger than any event EASL has ever held, featuring a music festival and a variety of fan activations.”

A total of eight teams from the Philippines, Japan, Korea, Taiwan, and Greater China will see action in the continental tiff that dangles a grand prize of $1 million for the champion.

The first team to reach the PBA Philippine Cup finals, TNT earned one of the Philippines’ two berths for the EASL, while San Miguel and Meralco dispute the remaining spot.

The Utsunomiya Brex and Ryukyu Golden Kings of Japan B. League, the Seoul SK Knights and Anyang KGC of the Korean Basketball League, and the Taipei Fubon Braves of the P. League+ have also earned their EASL seats.

Completing the team lineup are the Bay Area Dragons, who will represent Greater China.

“Manila is truly a basketball city with some of the biggest and liveliest crowds,” said KBL commissioner Kim Hee Ok after visiting the country during the EASL opening ceremony.

The home-and-away tournament will tip off on October 12, with the two PBA teams playing on opening night.

Meanwhile, the Final Four of the second EASL season will take place in Okinawa, Japan in early 2024. – Rappler.com