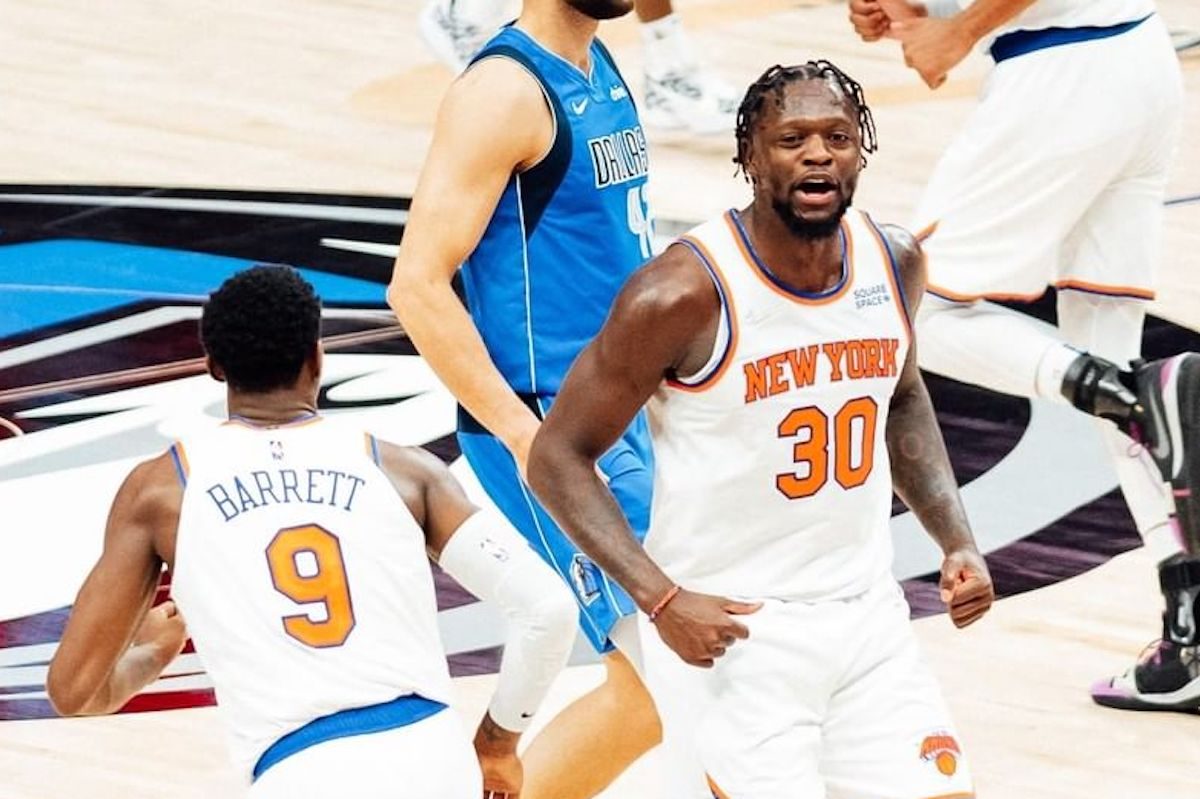 RICH. The Knicks are sixth on Forbes' most valuable teams with a value of $5.8 billion.

The Dallas Cowboys retained their status as the world’s most valuable sports team for a sixth consecutive year, according to the list published by Forbes on Thursday, September 8, that was dominated by National Football League clubs.

The NFL’s Cowboys, who unseated Spanish soccer club Real Madrid for top spot on the list in 2017, were valued at $8 billion, a 40% jump compared to last year.

According to Forbes, 30 of the NFL’s 32 teams were on the top 50 list of the most valuable teams, which it attributed to the league having the richest media deal in sports worth $112 billion through 2032.

Apart from the NFL, the other teams on the list that had a cutoff value of $3.1 billion came from European soccer (eight), the National Basketball Association (seven), and Major League Baseball (five).

The eight soccer clubs on the list came from the English Premier League (four), Spain’s La Liga (two), France’s Ligue 1 (one), and Germany’s Bundesliga (one). – Rappler.com