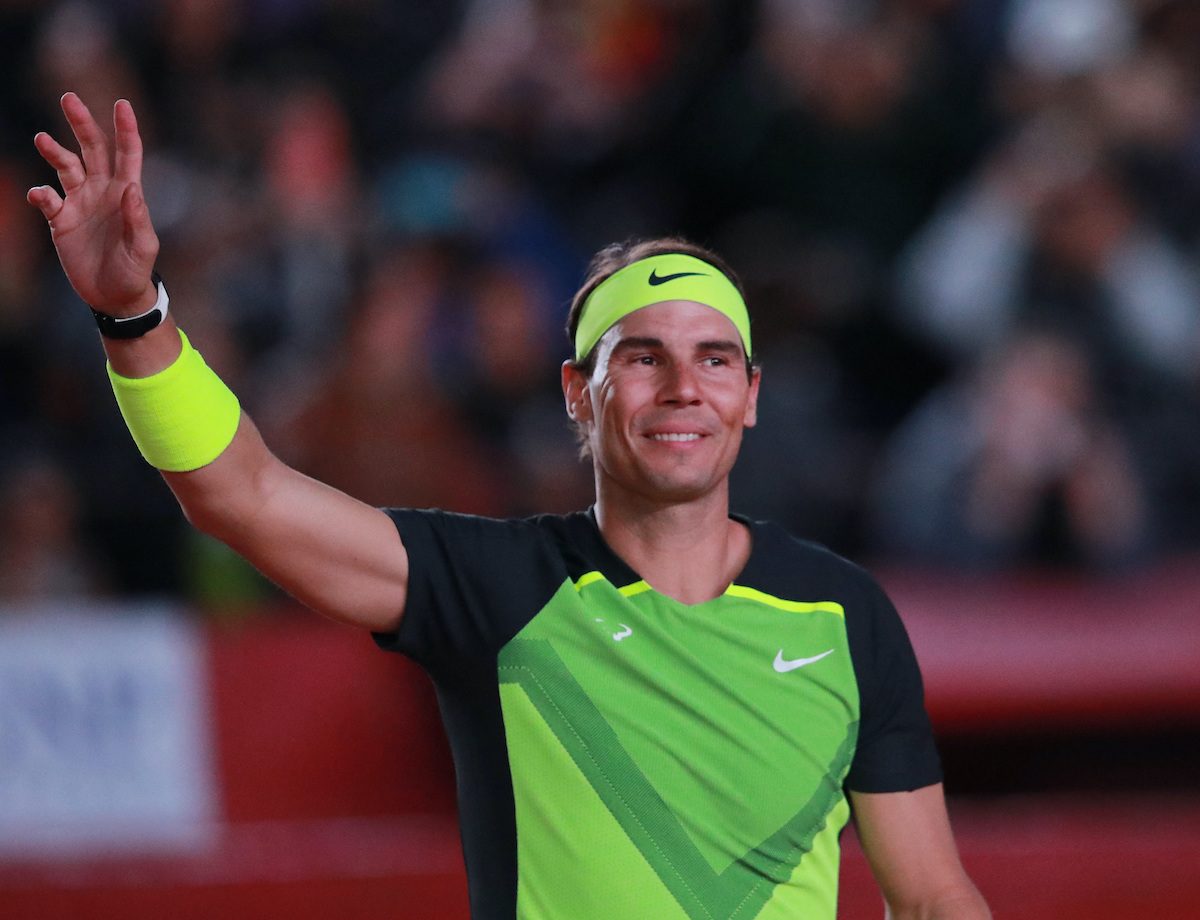 Rafael Nadal was crowned the men’s ITF world champion for the fifth time in his career while top-ranked Iga Swiatek won the women’s award after a superb 2022 season, the International Tennis Federation (ITF) said on Thursday, December 15.

World No. 2 Nadal fought back from two sets down to defeat Daniil Medvedev in January’s Australian Open final to capture his 21st Grand Slam trophy, before sealing a record-extending 14th French Open title in June for his 22nd major.

The Spaniard joins his friend and recently-retired rival Roger Federer as a five-time ITF world champion behind Pete Sampras (6) and 2021 winner Novak Djokovic (7).

“When I first won the award… I wouldn’t have expected to still be playing at such a high level 14 years later. It was special to win the Australian Open for a second time, and of course to win Roland Garros.”

“I’m grateful for the support of my team and my fans around the world and I’m already looking forward to the 2023 season.”

Swiatek went on a 37-match winning run and won the French and US Opens as well as titles at Doha, Indian Wells, Miami, Stuttgart, Rome, and San Diego. She won 67 matches overall and topped the list of finals reached and trophies won.

The 21-year-old, who was also named WTA Player of the Year, said major awards in a “big year” showed how far she had come.

“I appreciate it and I want to thank the ITF,” Swiatek, who is the first Polish singles player to win the ITF award, said.

“It wouldn’t have happened without my team, my family, and my fans from Poland and all over the world. Consider it our joint award for amazing adventure on court in 2022.”