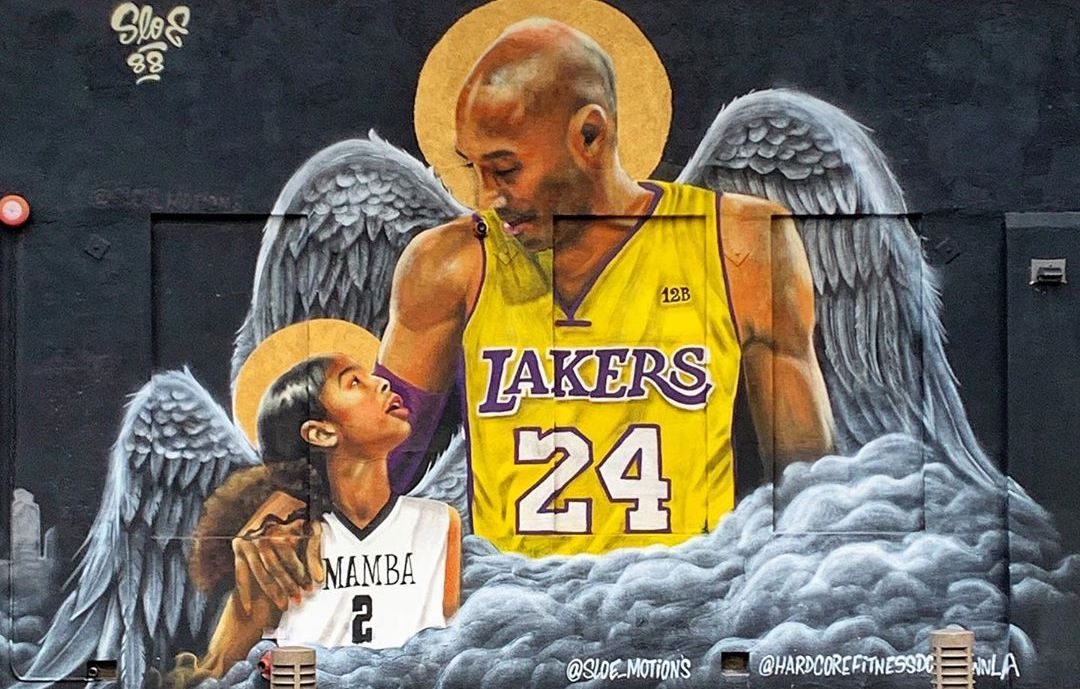 Facebook Twitter Copy URL
Copied
Like thousands of fans, Mike Asner found solace in these wall-size masterpieces, so he decided to start the Kobe Mural project

Murals paying tribute to late NBA great Kobe Bryant have appeared all over the world since his shocking death in January.

These picturesque murals featuring Bryant in his most memorable on and off the court moments have brought people who wanted to honor the Los Angeles Lakers icon together.

Like thousands of fans, Mike Asner found solace in these wall-size masterpieces, so he decided to start Kobe Mural, a project that catalogues street art dedicated to Bryant worldwide.

A digital marketing executive based in Los Angeles, Asner created an Instagram account to showcase the murals and a Google map to pinpoint their locations.

“It kind of hit me, someone should organize these [murals] and provide direction and information and just be the source for all of these worldwide,” Asner told Rappler through a phone call.

“People were posting them but not giving information on addresses, artists, and so forth. I decided to just do it.”

Asner started with murals in Southern California before he eventually expanded outside the USA, adding those from Brazil, South Africa, Russia, and the Philippines, among others.

Several murals in the Philippines can be seen in the map, including the ones at the tenement courts in Taguig and Sta. Ana, Manila.

Months since kicking off the project, Asner has already placed more than 400 mural locations on the map.

The Kobe Mural Instagram, meanwhile, has garnered more than 90,000 followers.

“I was able to see that these [murals] had gone up and I just took a little bit of digging to find exactly where [these are],” the American said. “I wanted to do the work to make sure that I had the accurate information.”

Growing up in a family of Lakers fans, Asner watched Bryant blossom from a scrawny teenager to a bona fide NBA legend.

He fondly remembers a rookie Bryant air-balling 4 crucial baskets in Game 5 of the 1997 Western Conference semifinals, which saw the Lakers get eliminated by the Utah Jazz.

Asner watched live when Bryant sank his iconic game-winning three-pointer over Dwyane Wade against the Miami Heat in 2009 and when the Lakers beat the Boston Celtics in Game 7 to rule the 2010 NBA Finals.

“I was a Michael Jordan fan and still am, but [Kobe] was potentially the next guy who could be like Michael so it was very exciting for him to be on my team, the Lakers,” said Asner.

When news broke that Bryant and his 13-year-old daughter Gianna died in a helicopter crash, Asner said he was “distraught for weeks.”

Even to this day, Asner admitted he still has not processed the incident that also took the life of 7 other people, namely John, Keri, and Alyssa Altobelli; Payton and Sarah Chester; Christina Mauser; and Ara Zobayan.

“I know it happened but my brain cannot process it. Losing 9 lives, including Kobe and Gianna, it is just incredibly hard to process.”

Curating the mural on Instagram and on his website, though, has helped Asner deal with his grief.

“I was happy to do it. In a way, it has been a therapy for me. It has been a way to give back and to channel my sadness in a way for something positive,” Asner said.

Fans have been responsive and grateful to Asner for Kobe Mural.

“My goal was just to make this easy for people to go experience these [murals] wherever they live.”

“I’m not trying to do anything here except to give back to the fans and my idol Kobe and the Lakers,” Asner said. – Rappler.com