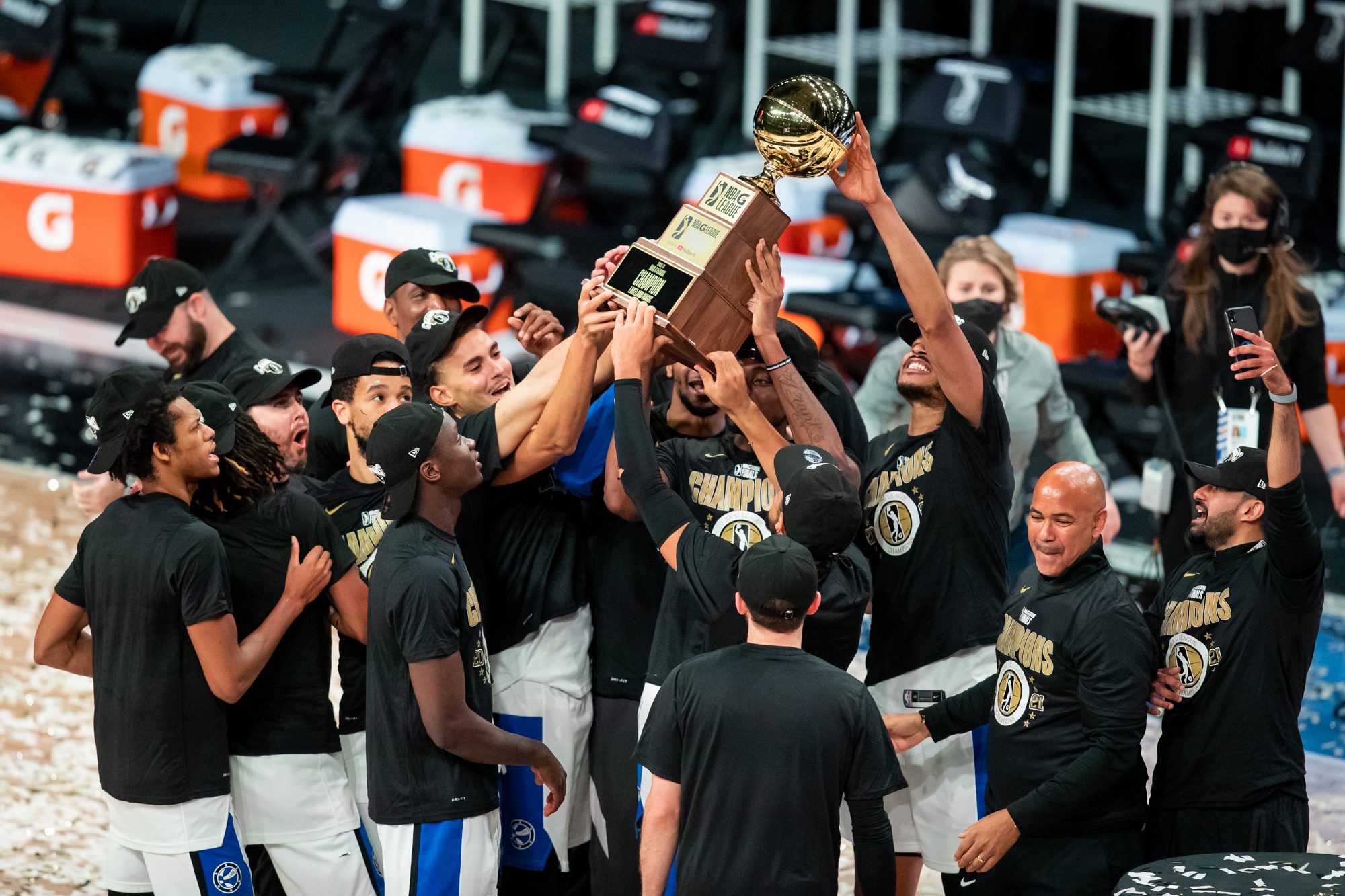 Facebook Twitter Copy URL
Copied
After finishing 6th in the regular season, the Lakeland Magic stunned Jeremy Lin and the Warriors in the semis before blowing out the Blue Coats in the finale

It was a fitting end for the unheralded 24-year-old after averaging just 11.7 points, 2.8 boards, and 2.7 dimes on a team that boasted a well-rounded offensive scheme.

Despite the sound beatdown they experienced in the last game of the season, Delaware barged into the finals with a 127-100 rout of the first-seeded Raptors 905, the team that ended the dreams of upstart Jalen Green and the G League Ignite in the first round.

However, the Blue Coats simply ran into a more prepared Magic squad that led by as many as 25, 75-50, in the final minute of the 3rd quarter.

After clinching only the 6th seed at the end of the regular season, Lakeland went on a magical run through the playoffs that started with a 139-110 whipping of the Erie Bayhawks.

The G League will resume action with a new season tentatively set near the end of 2021, which will feature the debut of Capitanes de Ciudad de Mexico, the league’s second non-US team after the Canada-based Raptors. – Rappler.com