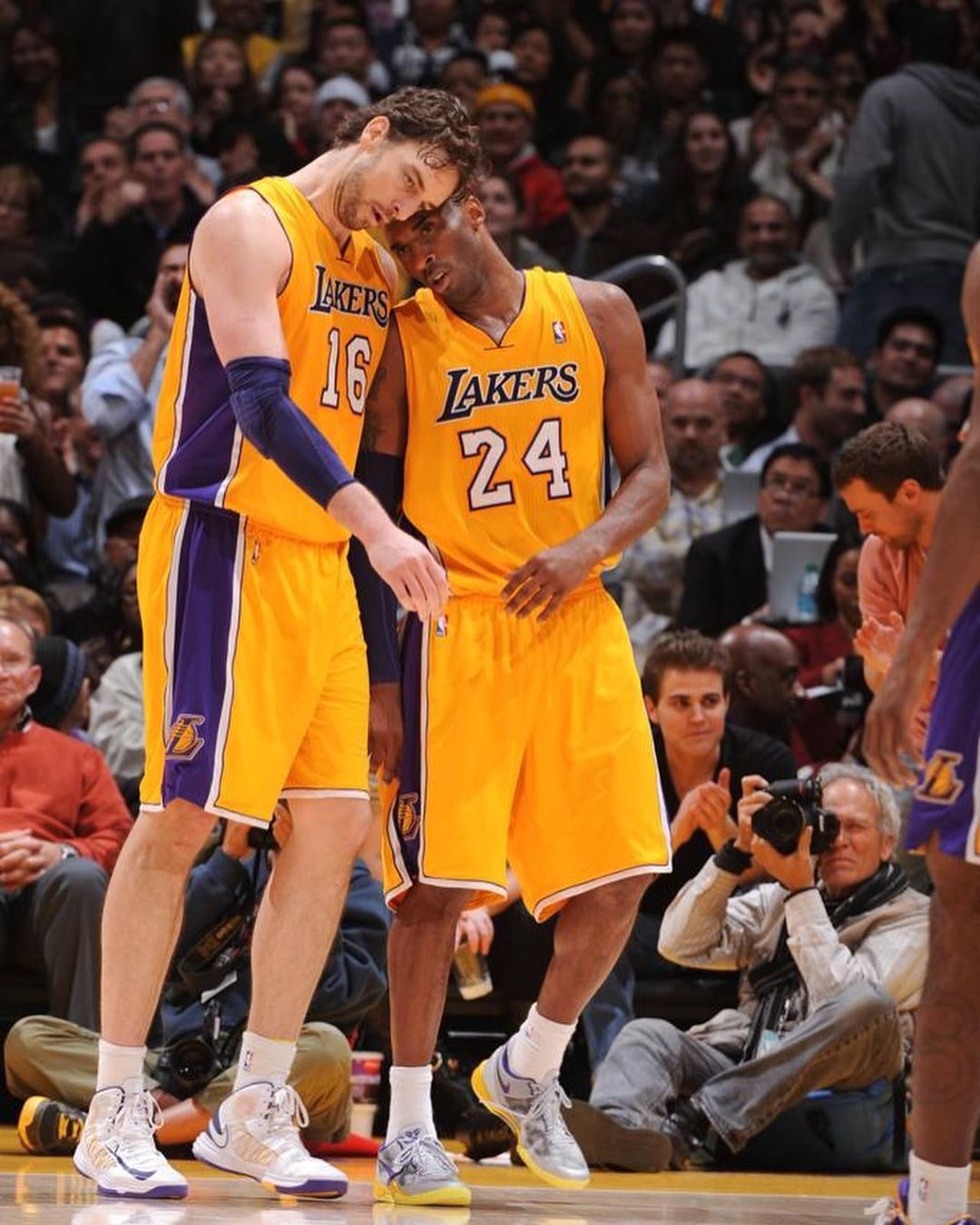 Facebook Twitter Copy URL
Copied
While Pau Gasol has been more open about his feelings since the tragedy, his brother Marc’s reaction is also very telling of the raw pain many other players are still trying to endure

It has been one year since the tragic passing of Kobe and Gigi Bryant, and the wounds are still as fresh as ever for the Gasol family.

In an emotional social media post, Kobe’s former championship running mate Pau penned a short letter to let the world know how much he misses his friend.

“I miss you, hermano. Not a day goes by that you are not present in what I do,” he said. “Your spirit, your drive, your ambition, your love continues to shine in my life and many others.”

“I hope you and Gigi are smiling down seeing how strong, sweet, and amazing your girls are. They are growing so fast, brother,” he continued. “I wish you could’ve met our little Elisabet Gianna. We will make sure she knows where her middle name comes from.”

Meanwhile, Pau’s younger brother Marc, who is chasing a championship this season with the Los Angeles Lakers, was understandably not ready to talk more about the Bryants’ death anniversary given his current focus on the game.

“I’m really not comfortable talking about it, I’m sorry,” he said in a postgame interview last Monday, January 25, Manila time. “Still to this day I have never really talked about it, and I’m sorry that I cannot give you any thoughts about it.”

While Marc politely declined any further personal questions, he did briefly talk about how Kobe is still at the center of what the Lakers do, even after already winning a championship in his honor last season.

“He will be a part not only of the team, the franchise, the city, but of each player,” he said. “We talked many times about it, and everybody has said his piece. It’s very emotional. He is obviously someone we all looked up to.”

While Pau has been more open about his feelings since the tragedy, Marc’s reaction is also very telling of the raw pain many other players, even those who never played with nor against Kobe, are still trying to endure and shut out to this day.

In line with this, the Bryant family also requested the NBA and all of its teams to refrain from making any more death anniversary tributes, which all concerned parties readily agreed to.

Time may heal all wounds, but the loss of the Bryants will still sting for a long while across and beyond the NBA. – Rappler.com