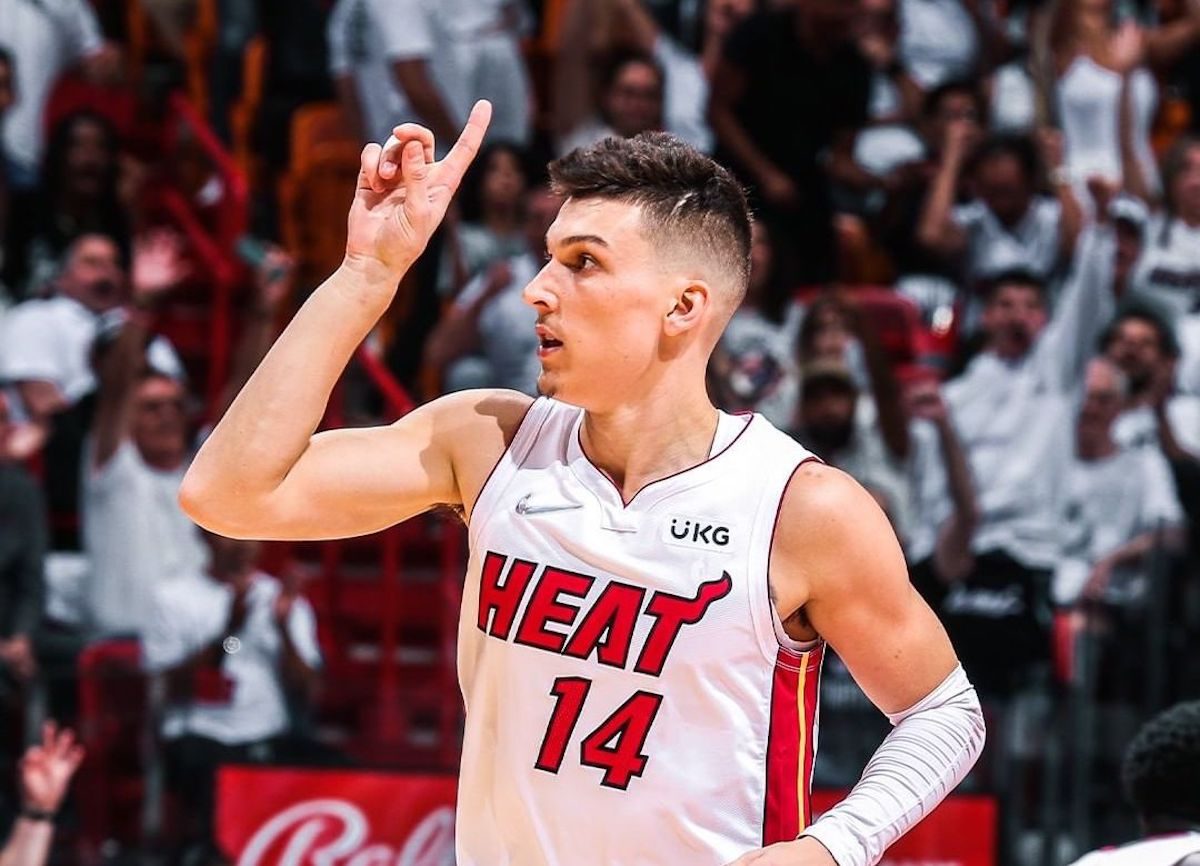 MAINSTAY. Tyler Herro is entering his fourth season with the Heat.

The deal reportedly contains $120 million in guaranteed money and incentives in which he can earn an additional $10 million.

Miami confirmed Herro signed an extension later Sunday night, but the team did not release the terms of the deal.

“Tyler is an impact multi-faceted player and we are excited to have him signed for the next five years,” Heat president Pat Riley said in a news release.

“His improvement every year since we drafted him has led to this day. We believe he will continue to get better.”

Herro is entering his fourth season. The Heat had until October 18 to reach an extension with him.

He shot just 22.9% from three-point range in the postseason last season while trying to play through a groin injury, as he went on to average 12.6 points in 15 playoff games.

Herro missed three straight games in the Eastern Conference finals and played sparingly in the Game 7 loss to the Boston Celtics.