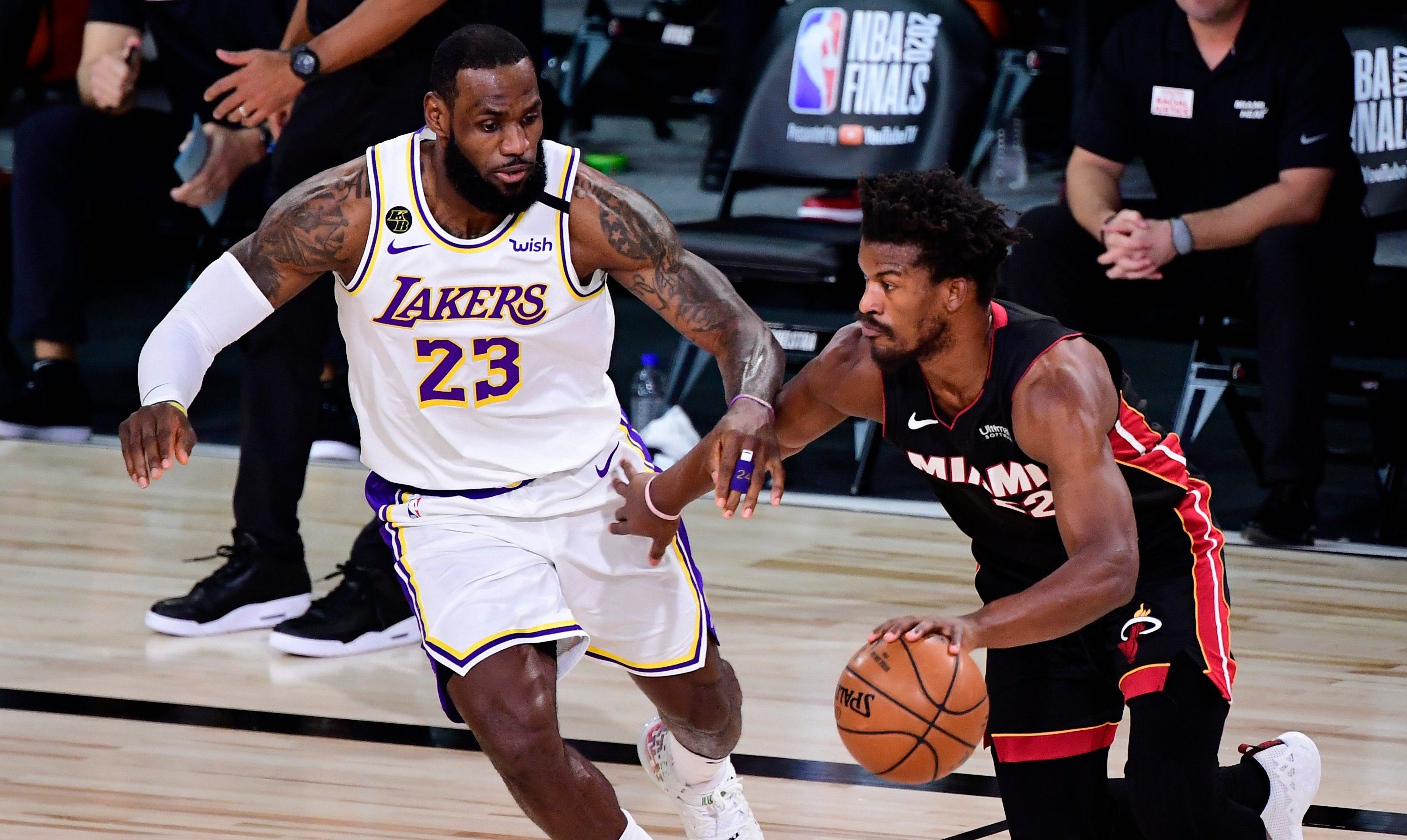 BACK AT IT. LeBron James and the Lakers go for another shot at the title against top contenders led by Jimmy Butler and the Heat.

The NBA’s board of governors formally approved a deal for a shortened 2020-2021 season on Tuesday, November 10, with the new campaign tipping off on December 22.

An NBA statement said the league’s board unanimously approved adjustments to the current collective bargaining agreement, which has been impacted by the COVID-19 pandemic.

The statement said the league would continue to negotiate with the National Basketball Players Association on other aspects of the upcoming season.

Under a deal reached on Monday, the NBPA and the league agreed on each team playing a 72-game schedule.

The agreement caps possible player salary reductions due to the pandemic to no more than 20% and at that level spread over up to 3 seasons.

In future seasons, the salary cap and tax level would increase by 3-10% over the prior season, with tax payments trimmed in proportion to income decreases.

The December 22 start date means the NBA is able to retain its lucrative slate of televised Christmas Day fixtures.

Starting in December also allows the league to complete the playoffs before the rescheduled Olympics in mid-July, meaning the league’s top players will be available for selection in Tokyo.

The new season will tip off a little over two months after the conclusion of the pandemic-interrupted 2019-2020 season.

The Los Angeles Lakers were crowned 2020 champions after the season resumed in July following a four-month hiatus.

Although teams restarted the season in a single, secure “bubble” location in Orlando, Florida, the upcoming season is expected to take place with teams playing at their home venues. – Rappler.com