Belingon on Lineker loss: ‘I lost my swagger’ 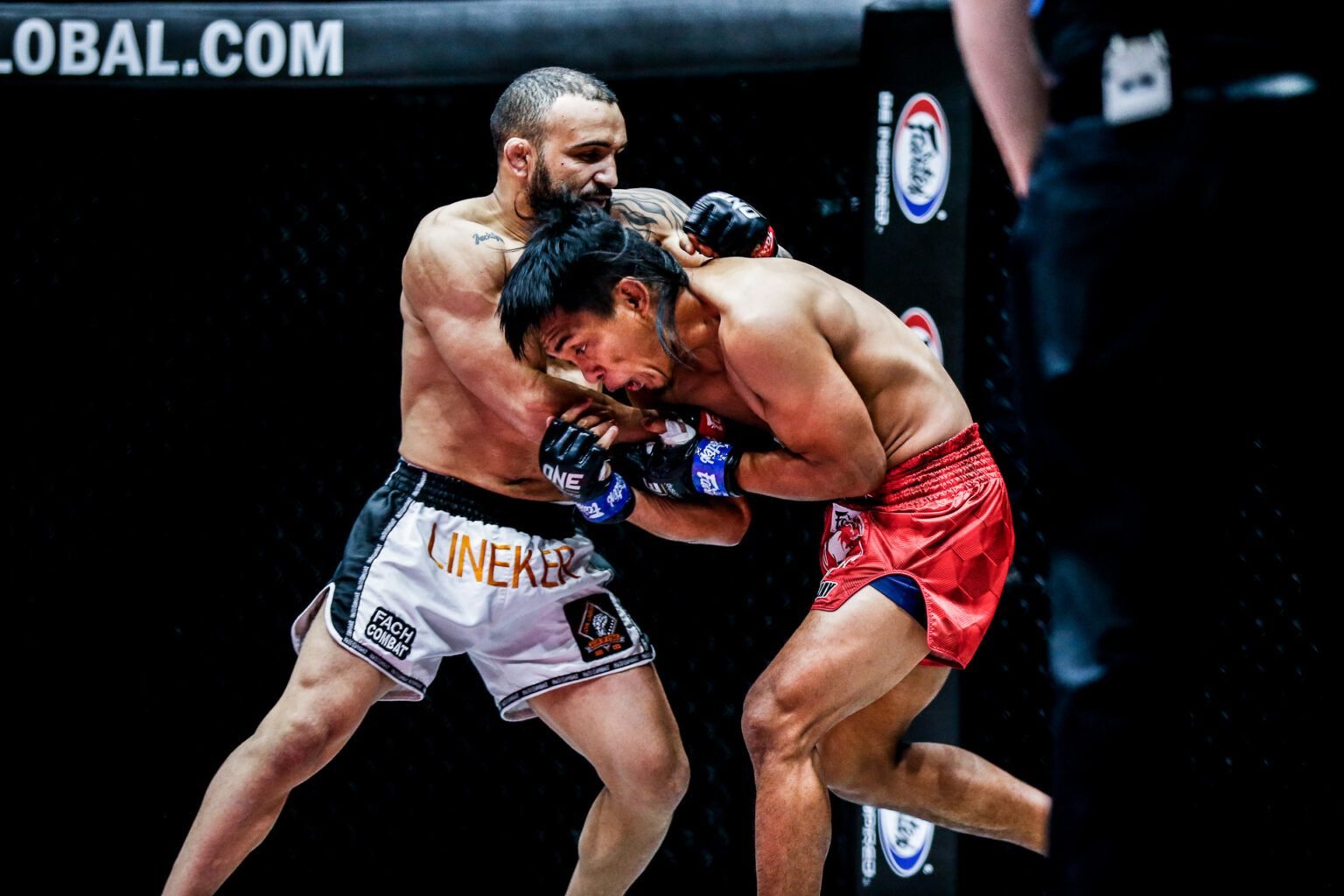 Kevin “The Silencer” Belingon admits that he lost his swagger after absorbing the first TKO loss of his career at ONE: Inside the Matrix III last Friday, November 13.

Belingon found himself floored for the first time in 28 matches, losing via second-round TKO to John “Hands Of Stone” Lineker in the main event of the evening at the Singapore Indoor Stadium.

The Brazilian took down the Kiangan, Ifugao, native with a series of clean shots, but Belingon admits he was not himself against Lineker.

“Honestly, I didn’t perform up to par compared to my previous performance. I lost my swagger – and facing someone with the capabilities of John Lineker, that can’t happen,” Belingon said.

“I’m very disappointed with my performance. I did not live up to expectations and I did not get the result that I wanted. I thought I failed to execute my game plan.”

Belingon explained it was not really Lineker’s one-shot power that did him in, but the accumulative clean strikes he received from the American Top Team representative that led to his downfall. 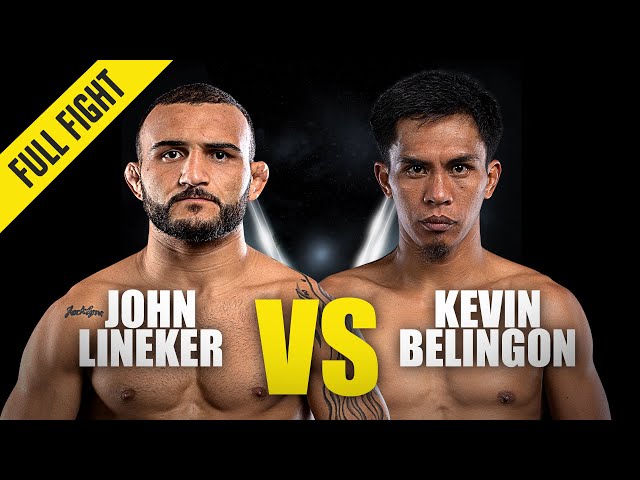 The Team Lakay star exchanged well with the veteran power puncher to start the match, but the tide turned midway through the first round as Lineker started connecting.

By the second round, it was Lineker who pushed the action, stalking Belingon into the Circle fence, mixing up his point of attacks with hooks and uppercuts.

“He hit me really good in the first round, there were two clean punches there and it stacked. In the second round it was that uppercut. I was trying to move out, but I blacked out and eventually fell down,” he said.

However, Belingon is confident that he can pick himself up from the painful loss, and he is using this moment to spark his rise back to the top.

“I believe that we’ll face each other again in the future, and I’ll treat this loss as a learning experience. I’ll have to fix what needs to be fixed. I’ll recharge in the gym and start once more,” he said.

“I’ll start from the bottom, and in the future, I’ll be ready to face him again.”

Is this the end of Belingon’s pursuit of the ONE bantamweight world championship? Not quite.

While “The Silencer” works his way back up, he expects Lineker to be next in line to challenge Bibiano “The Flash” Fernandes, and by the time those two dispute the belt, he hopes he will have made his case to face the winner.

“Maybe the purpose of what happened is for John to challenge Bibiano. Who knows, maybe in the future I’ll be the one to take the belt from the winner in that match,” Belingon said.

“For now, we’re back to the drawing board. Time to pinpoint all my mistakes and my shortcomings so I can prepare and restart my bid back to the top.” – Rappler.com

Catch the previously recorded ONE: Inside the Matrix IV this Friday, November 20, on One Sports+ or the ONE Super App at 8:30 pm Philippine time .

Full Card Revealed For ONE: INSIDE THE MATRIX IV

Top 5 Knockouts From ONE: INSIDE THE MATRIX IV Stars