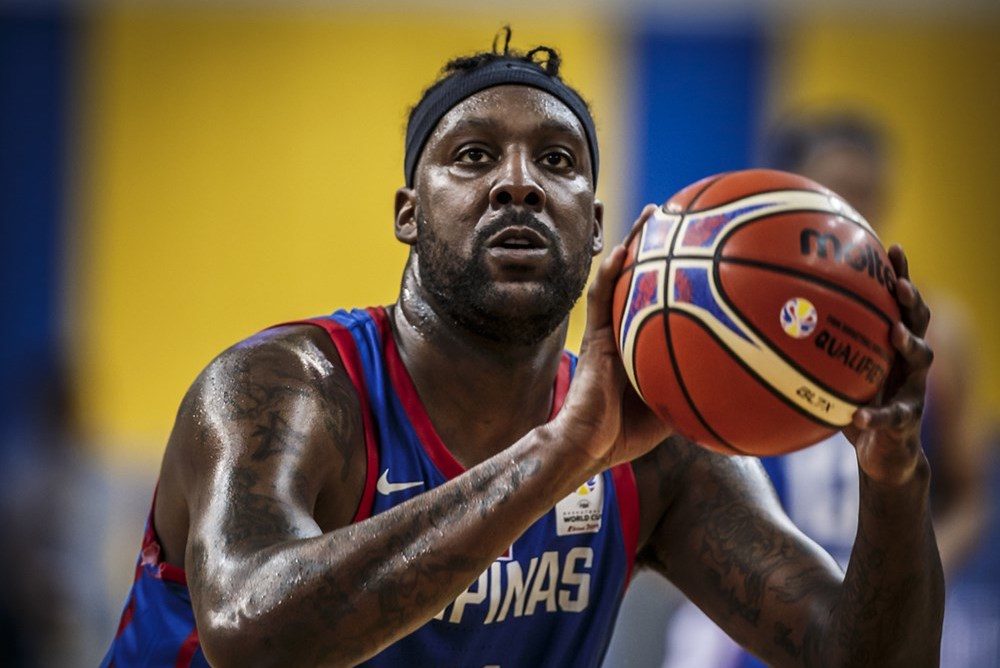 Facebook Twitter Copy URL
Copied
'If they can play in the national team, why can't they play in the PBA?' says PBA chairman Ricky Vargas of naturalized players Andray Blatche and Marcus Douthit

MANILA, Philippines – It may take significant time before the PBA allows Andray Blatche and Marcus Douthit to play in the league as locals.

PBA chairman Ricky Vargas said Blatche and Douthit can only suit up as imports in the meantime as the two naturalized players expressed their desire to join the league.

“For now, the door is closed [on the possibility] that they become a local player in the pro league. We have not looked at it favorably at the moment,” Vargas told the Power and Play with Noli Eala program of Radyo Singko.

Vargas, though, was quick to admit that the PBA should at least give Douthit and Blatche a chance after serving the country.

“[T]his is the changing landscape of basketball. If they can play in the national team, why can’t they play in the PBA?” Vargas said.

Blatche, who last reinforced Gilas Pilipinas in the 2019 FIBA World Cup, tweeted in December that he “wanna come play” in the PBA.

Douthit followed suit, asking the PBA when is it going to let naturalized players in the league.

“Please tell me the reasons why not. I’m sure they outweigh the bad if there is any,” Douthit tweeted.

It has been been nearly seven years since the 41-year-old Douthit last played in the PBA, when he bolstered Blackwater in the 2015 Commissioner’s Cup as an import.

Meanwhile, the 35-year-old Blatche has yet to see action in the PBA. – Rappler.com