Forced to step up after Nambatac injury, Mocon rediscovers groove 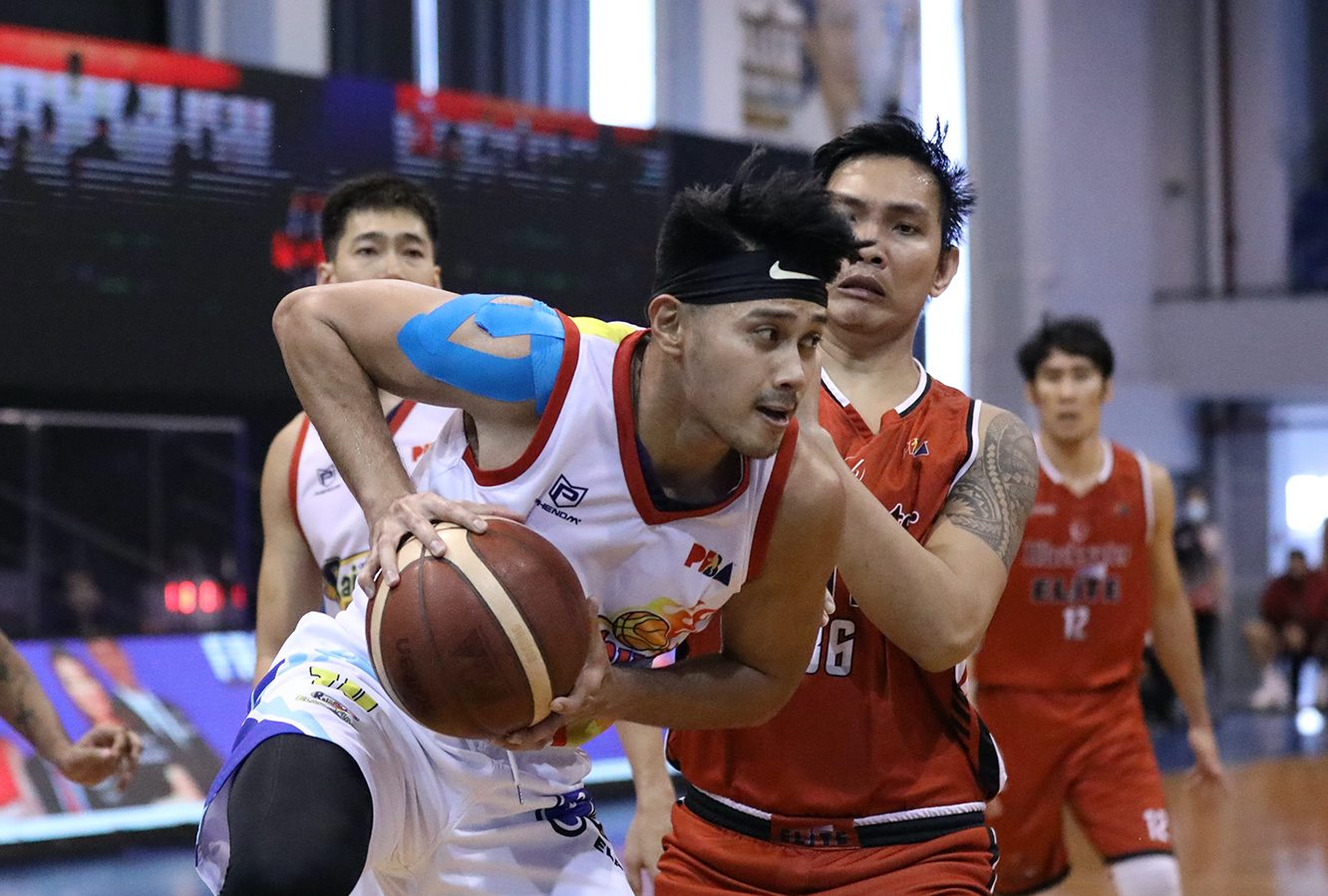 Rain or Shine needed somebody to rise to the occasion and Javee Mocon answered the call.

Mocon rediscovered his groove with a huge double-double performance as Rain or Shine snapped its three-game skid in the PBA Philippine Cup despite losing rising star Rey Nambatac to an injury.

Scoring just 13 points over the last 3 games combined, Mocon delivered 19 points, 13 rebounds, 2 blocks, and 2 steals in an 82-71 win over Blackwater.

Mocon said seeing Nambatac fall to an ankle injury in the first half sparked his sense of urgency, especially since another loss meant an uphill climb for a playoff spot for Rain or Shine.

With the win, Rain or Shine improved to 5-4 and forced a tie at the No. 5 spot with Meralco, San Miguel, and Magnolia.

“When Rey got injured, everybody needed to step up,” Mocon said in a mix of Filipino and English. “I took the responsibility to step up for us to win because this game was crucial.”

Mocon bared he received hate messages over their skid as he struggled to find his form that propelled them to an impressive 4-1 start.

In those 3 consecutive losses to NLEX, Meralco, and Magnolia, the sophomore made only 4 of his 29 field goals and sank just 1 of his 14 triples.

Mocon still failed to arrest his shooting slump from long distance against Blackwater, going 0-of-9 from beyond the arc, but he compensated for it by making all of his 9 two-point shots.

“My teammates always tell me to just keep on shooting. Fortunately, my shots fell today.” – Rappler.com