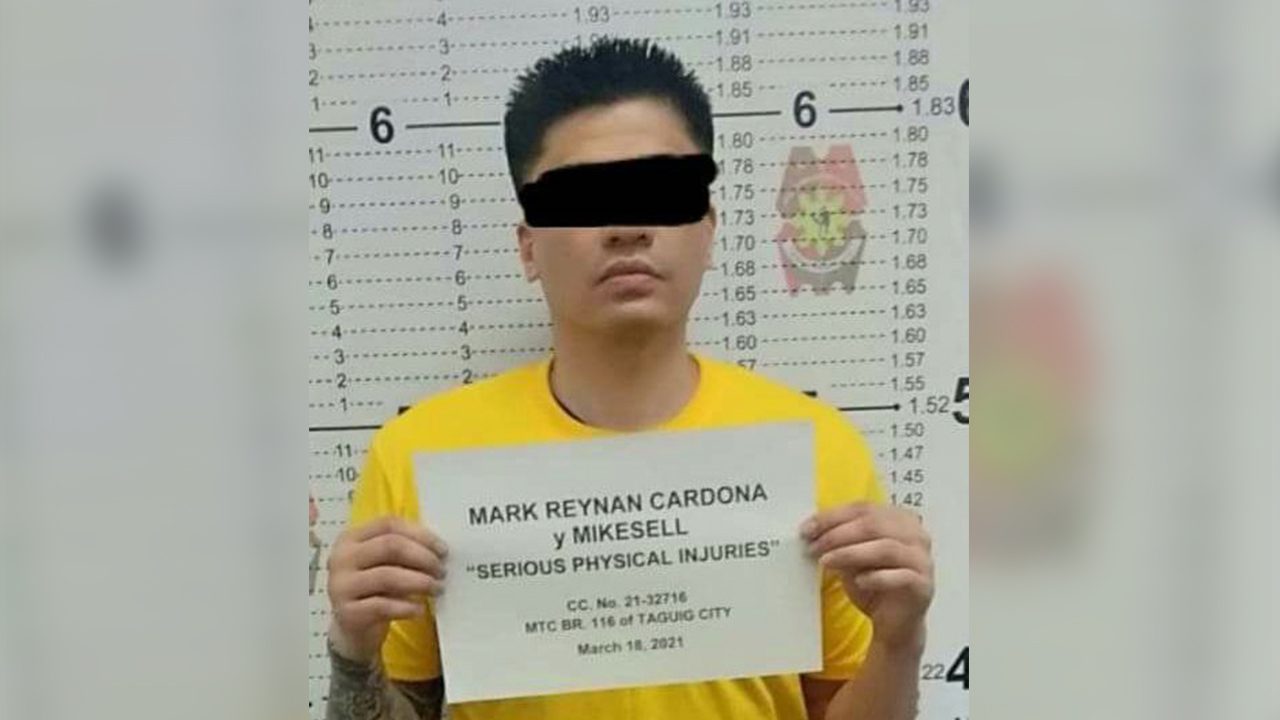 Police said in their report that Judge Ma. Victoria Padilla-Awid of Taguig City MTC Branch 116 issued on January 25 the warrant presented to Cardona, who was arrested along Maysilo Circle in Mandaluyong.

Cardona was involved in a brawl in Bonifacio Global City in Taguig last year that saw him punch and stomp on several individuals.

It was not the first time the former PBA Best Player of the Conference found himself in jail.

Cardona also got arrested in 2018 for stabbing his former partner Bianca Nicole Jackes inside their condominium.

The player known as “Captain Hook” last played for the San Juan Knights in the Maharlika Pilipinas Basketball League before he parted ways with the team. – Rappler.com