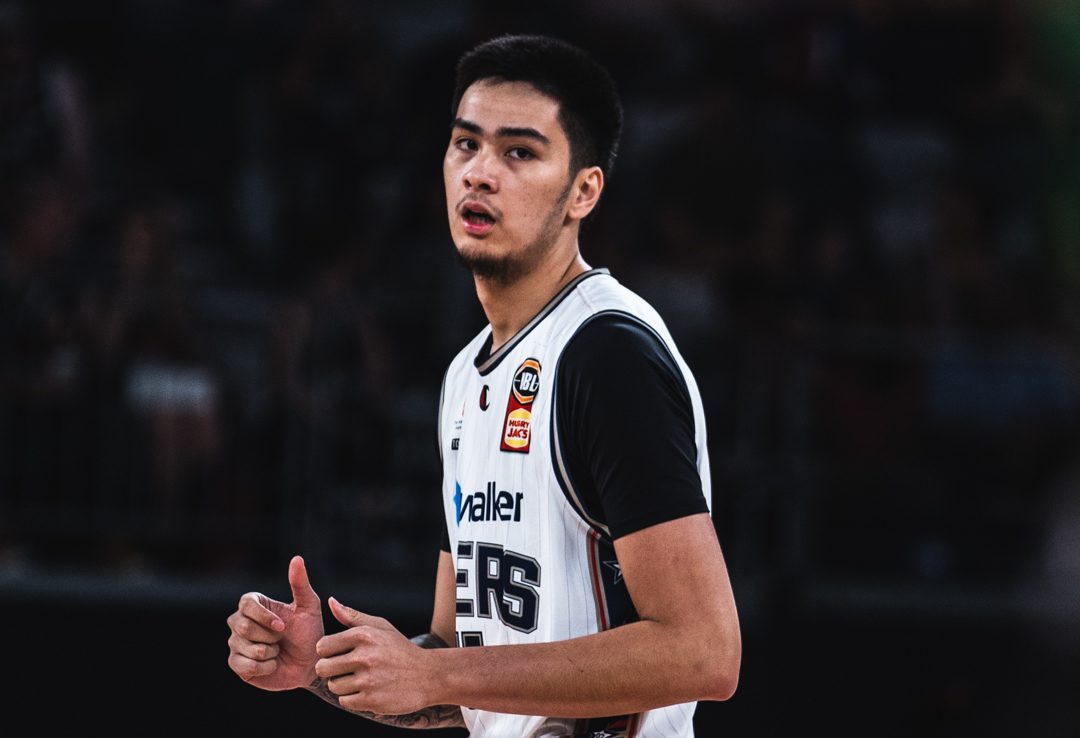 DOWN UNDER. The NBL has become a household name for Filipinos as 7-foot-3 big man Kai Sotto plays in Australia for the Adelaide 36ers.

MANILA, Philippines – A collaboration between two of the oldest leagues in the Asia-Pacific region is in the works.

PBA commissioner Willie Marcial revealed on Wednesday, November 16, that the National Basketball League of Australia reached out for a partnership.

Talks between officials of the two leagues included a potential exhibition game pitting a PBA team or All-Star selection against its NBL counterpart.

Also discussed were the staging of coaches’ and referees’ clinics and outreach programs.

“We had a meeting and they want a partnership with the PBA. League to league,” Marcial said in a mix of Filipino and English.

The NBL has become a household name for Filipinos as 7-foot-3 big man Kai Sotto plays in Australia for the Adelaide 36ers.

Sotto is now in his second NBL season.

The connection between the two leagues has been made deeper as Brian Goorjian – who is considered the most successful coach in NBL history with six championships – currently competes in the PBA.

Marcial said the NBL wants to tap into Asian markets like the Philippines where basketball has a large following.

“This is a huge honor for the PBA,” said Marcial. “All basketball leagues in Asia and in the whole world are going global.” – Rappler.com