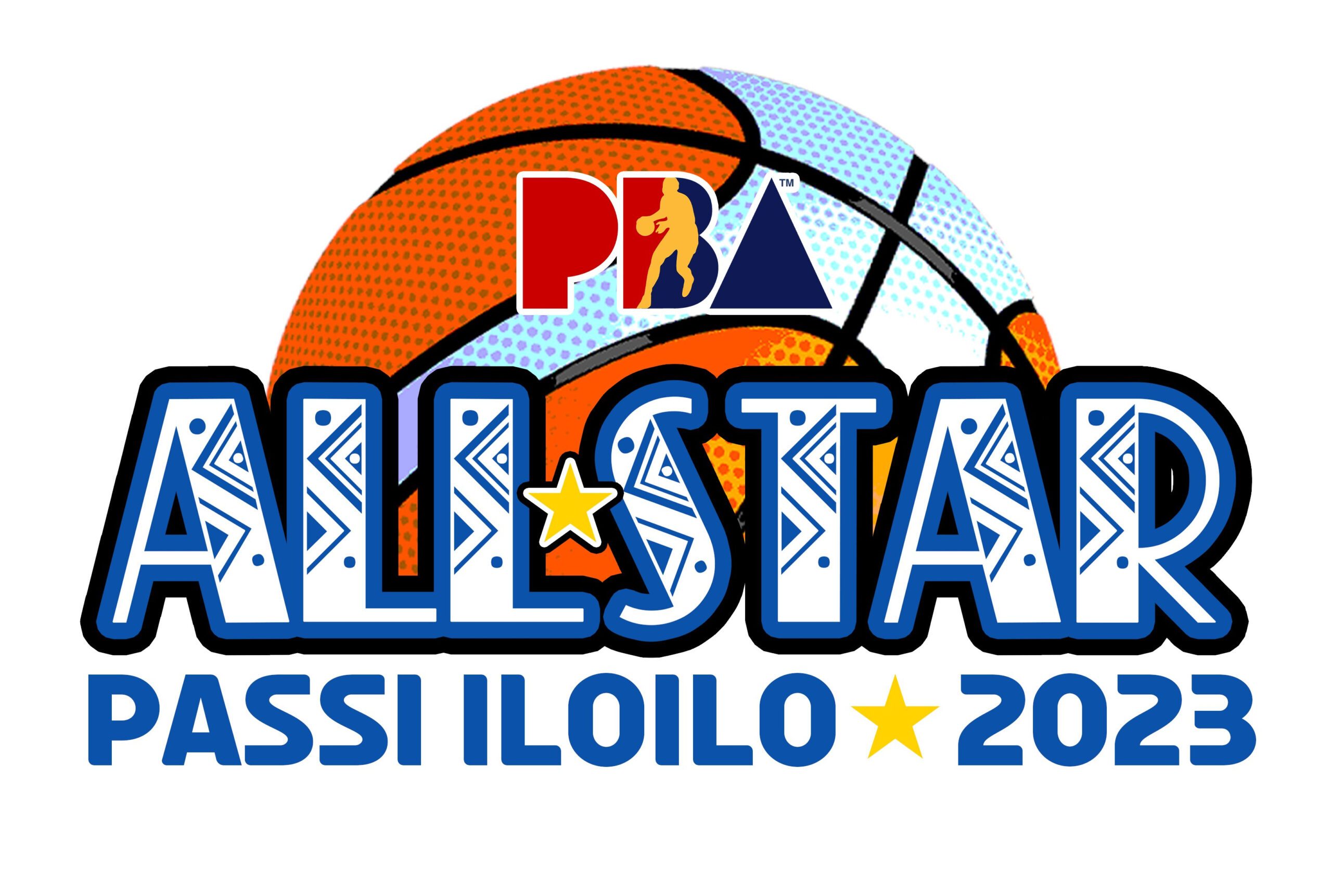 Facebook Twitter Copy URL
Copied
The new format will have fans determine the top 24 players for the All-Star Game, with the top two vote-getters serving as captains and building their respective teams from the rest of the field

MANILA, Philippines – The PBA is taking a page out of the NBA book as it brings back the All-Star festivities for the first time in over three years.

League commissioner Willie Marcial announced on Sunday, January 22, that the PBA is abandoning its old North-versus-South format for the All-Star Game when the mid-season event takes place in Passi, Iloilo from March 9 to 12.

According to Marcial, the new format will have fans determine the top 24 players – regardless of playing position – through online and on-site voting that will run from January 25 to February 15.

The top two vote-getters will serve as captains and build their respective teams from the rest of the field, just like what the NBA has done in its All-Star Game over the last five seasons.

Marcial said the league will stage an All-Star draft, where the two captains will alternately select the players who will join them in their respective teams.

Coaches of the two All-Star squads will be decided through fan voting as well.

Fans will also get a say in the Rookie-Sophomore-Junior Game, which has the possibility of featuring celebrities.

Per usual, the All-Star will include events such as Slam Dunk Contest, Three-Point Contest, and Skills Challenge. – Rappler.com