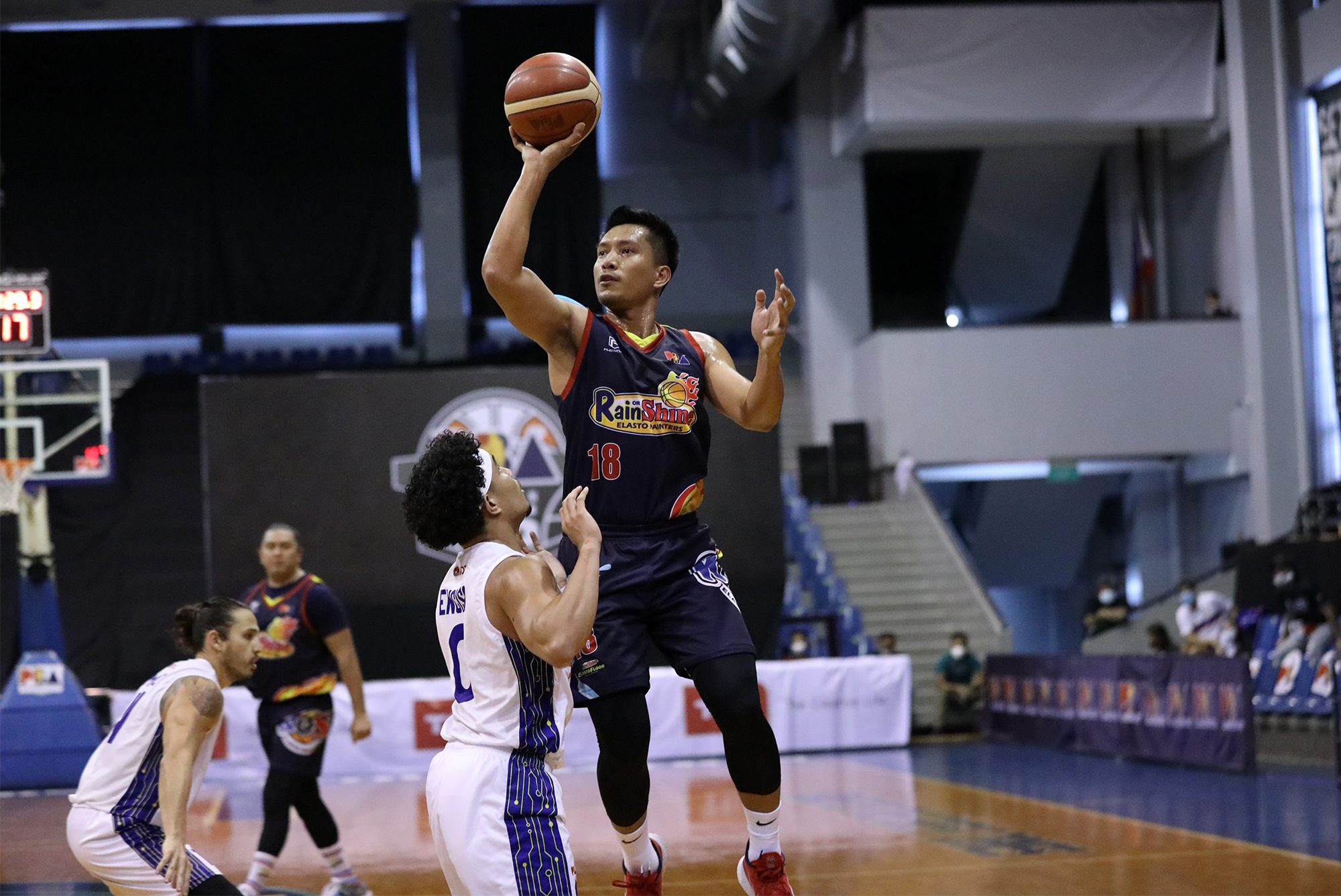 The Rain or Shine Elasto Painters clinched the eighth and last remaining playoff spot in the 2020 PBA Philippine Cup with a grinded-out 80-74 win over TNT Tropang Giga on Tuesday, November 10, at the Angeles University Foundation Gym in Pampanga.

James Yap turned back the clock with a conference-best 16-point outing, built by a 4-7 clip from downtown. Sophomore stud Javee Mocon also finished with 16 points, and 10 rebounds to boot for the double-double finish.

With the win, Rain or Shine climbed to a 6-4 win-loss record in the standings, beyond the reach of the aspiring the NLEX Road Warriors.

NLEX crossed its fingers for a Rain or Shine setback that would have arranged a playoff for eighth place. But that did not happen and off NLEX goes tumbling out of contention.

“It releases a lot of pressure, especially from the players’ side,” he said.

“Like I said, tomorrow is gonna be a different day. Today, the veterans played long minutes, and we don’t want to get any injuries going into the next round.”

TNT, which played without Jayson Castro and Ryan Reyes, avoided going into a complicated knockout game territory despite losing to Rain or Shine. Because of its superior quotient over the other contending teams, Tropang Giga gets to keep its twice-to-beat advantage.

After a 10-point Rain or Shine lead to start the fourth quarter, 67-57, TNT willed themselves back into the game with a timely 12-3 run to get within one, 69-70, capped by a Rosario triple after 3 straight missed Yap free-throws.

Parks then tied up the game 72-all with 2:14 left in regulation as the game went down to the wire.

Following Beau Belga’s foul-out, and Norbert Torres’ go-ahead free-throw, Gabe Norwood tapped the ball in the next possession back to a streaking Kris Rosales for the wide-open layup, 77-74, with 36 ticks left.

Rosario then blew the Tropang Giga’s final possession after being called for an offensive foul, giving Rain or Shine the ball with 23 seconds remaining.

Mocon then shut the door on the game for good with two free-throws off the duty foul for the 79-74 lead.

Rosario bounced back from a forgettable 2-point, 0/15 shooting outing with his second straight double-digit scoring game, and led the losing effort with an 18-point, 10-rebound double-double.