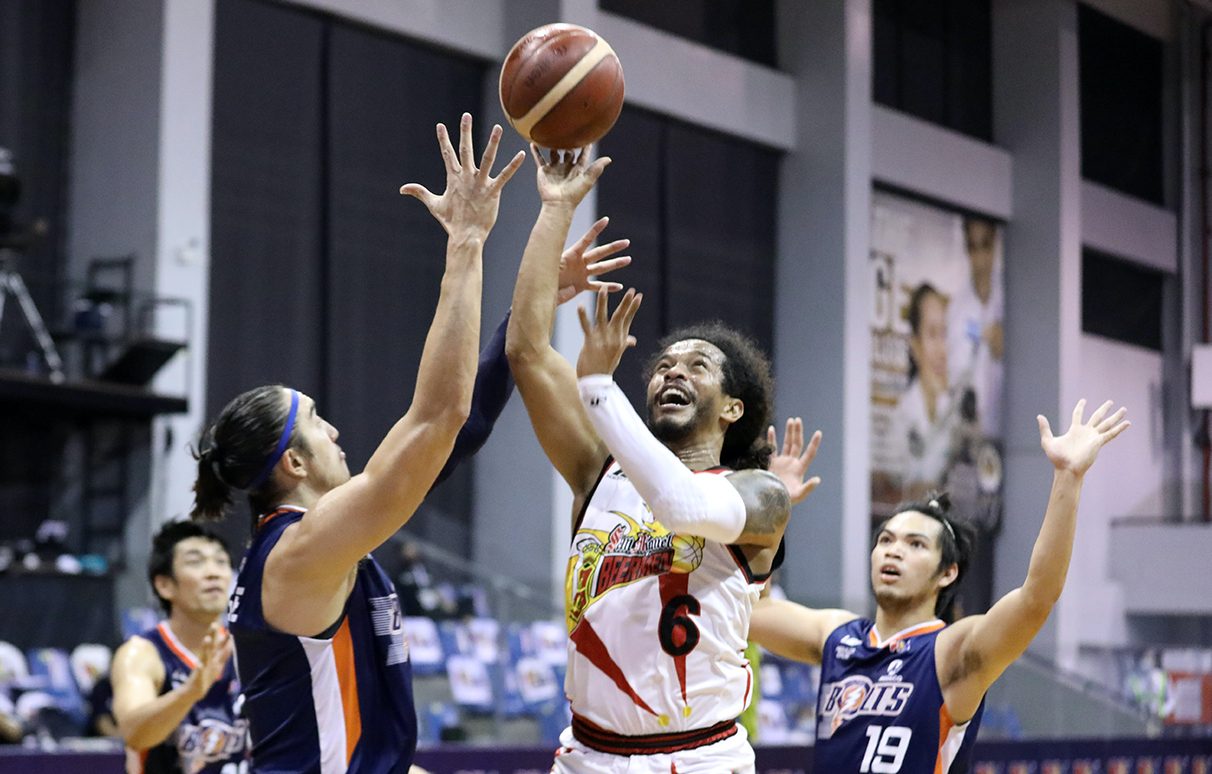 What goes up must come down.

San Miguel saw the end to its five-year reign as PBA Philippine Cup champion as it crashed out of the quarterfinals against Meralco despite being armed with a twice-to-beat advantage.

Beermen head coach Leo Austria said injuries played a huge part in their early exit, with several of their players ailing on the way to the playoffs.

Marcio Lassiter and Alex Cabagnot both missed games after getting bitten by the injury bug, while Mo Tautuaa and Chris Ross – despite playing in all of their 13 games in the conference – also endured injuries.

“We always wanted to win but the problem is how can we win with that kind of situation we’re experiencing,” Austria told reporters in the PBA bubble in Clark, Pampanga.

Dragged to a do-or-die duel by Meralco, the injury-plagued San Miguel eventually fell apart, bowing out of the quarterfinals with a 22-point blowout defeat.

Aside from injuries, Father Time seems to be catching up with the vaunted Beermen core, who led the franchise to 8 titles in the last 5 seasons.

Reigning six-time PBA MVP June Mar Fajardo, who did not join San Miguel in the bubble as he continues to nurse the shin injury he suffered in the offseason, will soon turn 31.

“Not sure what the future holds for this current version of the Beermen but winning 5 straight All-Filipino championships is something that I’m proud to be apart of,” said Ross in a tweet.

The Beermen are expected to welcome Fajardo back in the upcoming season as they plot their plan for another title run. – Rappler.com