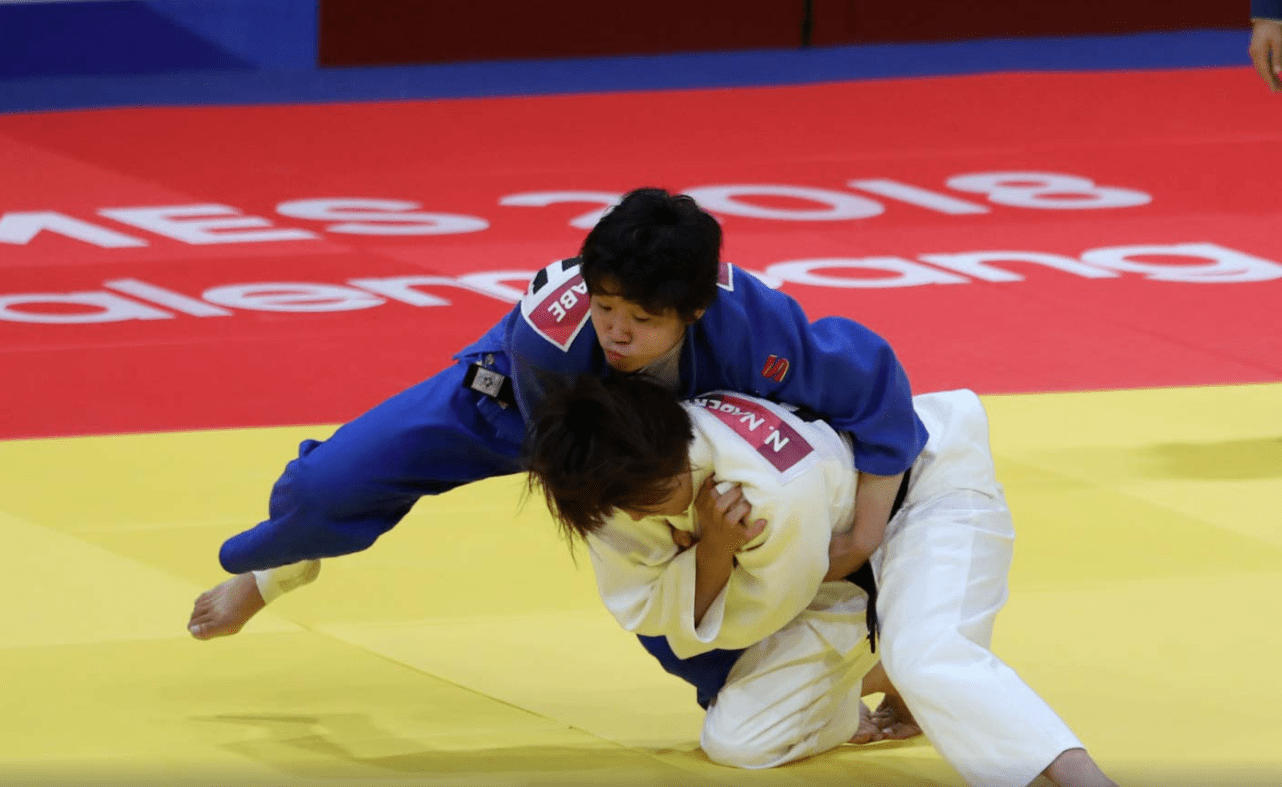 Kiyomi Watanabe becomes the first Filipina judoka to qualify for the Tokyo 2020 Olympics.

Watanabe was part of the International Judo Federation’s (IJF) official Olympic qualification list that was announced on Wednesday, June 23.

The Filipino-Japanese made the Olympic cut by the virtue of continental allocation after ranking 41st in the world with 1,506 points in the women’s -63kg event.

The country’s top judoka rose to prominence after dominating the regional biennial meet with four straight gold medals, and she won the Philippines’ first silver medal in the 2018 Asian Games.

Reigning US Women’s champion Yuka Saso and Bianca Pagdanganan are set to be announced as Olympic qualifiers once the women’s golf rankings are published. – Rappler.com