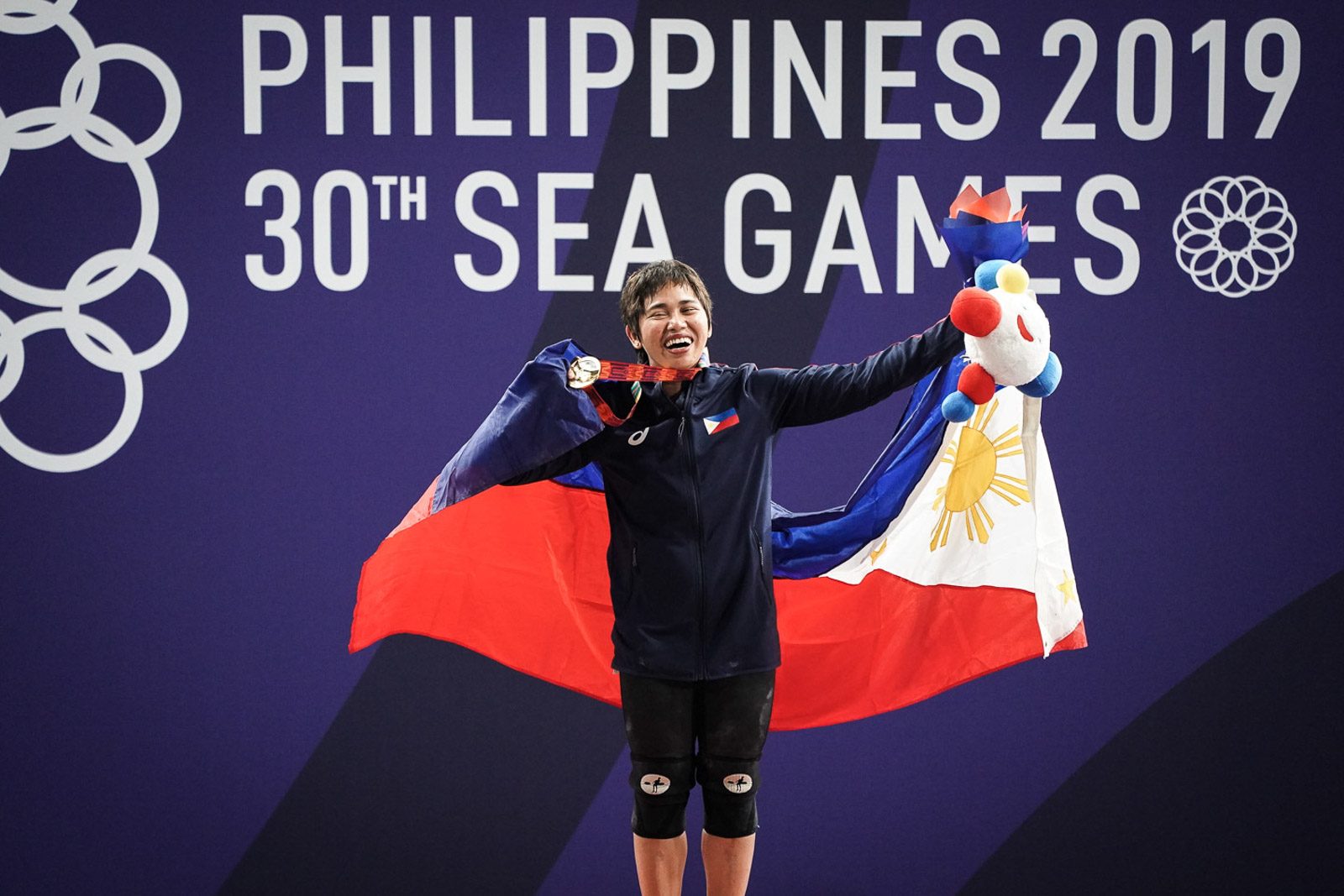 Tycoon Ramon Ang has committed to give multimillion-peso cash incentives to successful Philippine athletes at the Tokyo Olympics, including P10 million for those who win the elusive gold medal.

With Ang’s cash incentives, Filipino gold medal winners at the Tokyo 2020 Olympic gold will get a total of P30 million; silver medallists, P15 million and bronze medallists, P6 million each.

“There will be more to come,” assured Tolentino, who also dangled a house and lot for every athlete who will win the gold.

The Philippines will send 19 athletes to the Tokyo 2020 Olympics that will be staged from July 23 to August 8 in Tokyo, Japan.