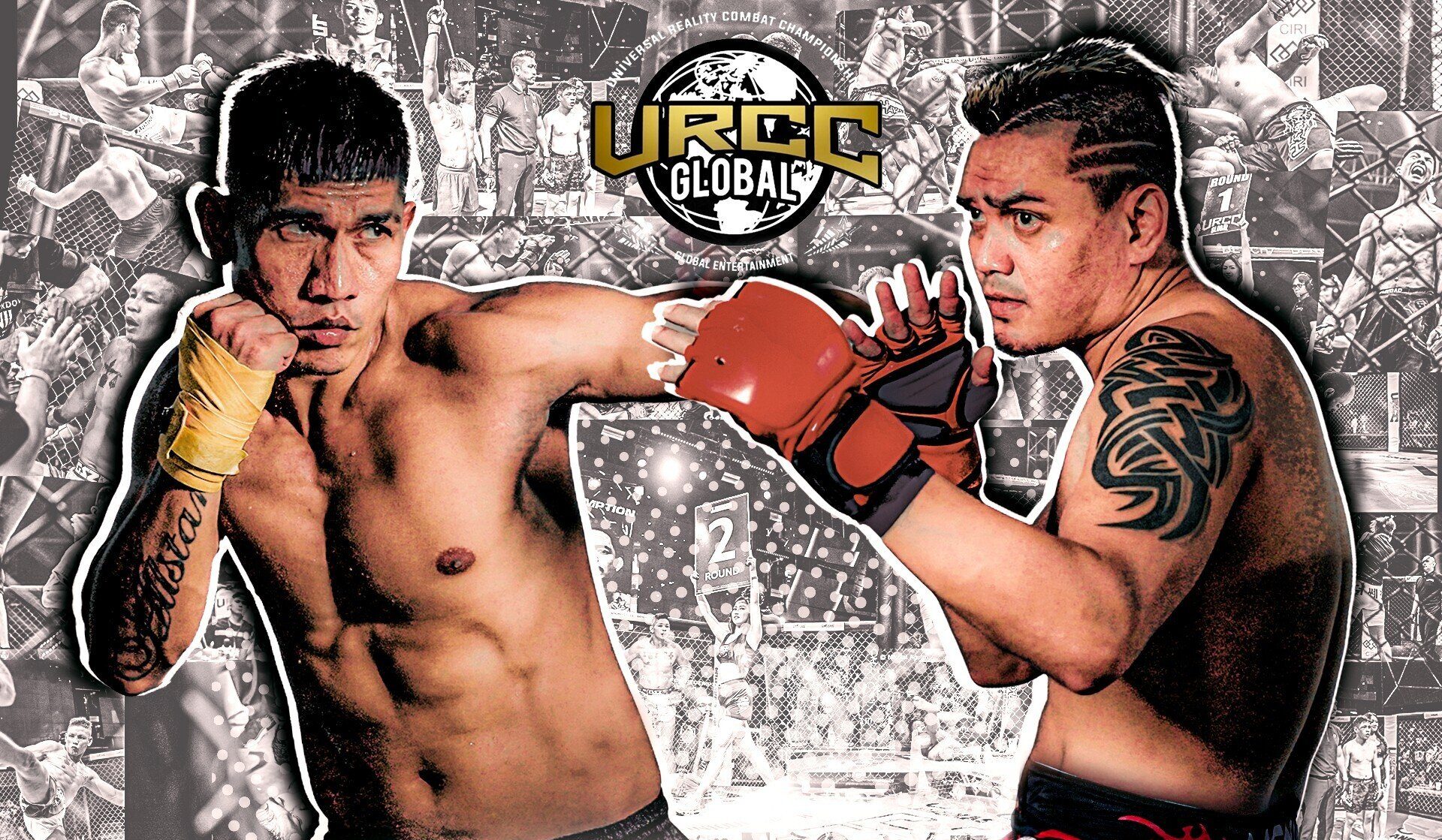 Kenjhons Serrano and Map Soberano headline the URCC 80: “Bare Madness” on Thursday, October 27 at XYLO at the Palace in BGC, Taguig City.

“We were doing so many underground fights before… but I wanted to bring it closer to its roots the way we used to do… and I wanted it to be as raw as possible,” said Aguilar.

“My personal mission is to make sure that we get to uplift our Filipino mixed martial artists. And here’s another avenue for our men to excel – bare-knuckle fighting.”

Pre-event matches start at 7 pm with Ruel Catalan, the brother of ONE Championship veterans Rene and Robin, taking on Edrion Macatangay in a flyweight fight.

Rex de Lara and Jayson Margallo face off in the other 125-pound duel, while John Ornido and Janedie Bernardo battle in a bantamweight bout.

“We will continue [to do] a lot of fights until we go to [the] international level. The aim of URCC Global [is] to go to other countries and to promote the Filipino fighters,” said URCC chairman Arnold Vegafria.

Live spectators are set to be admitted as the fights will also be televised in pay-per-view via the URCC website.

Bare-knuckle fighting saw a resurgence in the last decade, especially in England, inspiring Aguilar to bring the sport to his promotion.

“It’s worth noting that BKF (bare-knuckle fighting) is steadily gaining popularity in the US and Europe, so it’s only a matter of time before it enjoys mainstream acceptance here,“ Aguilar said.

Vegafria believes that holding a bare-knuckle fight could be a crowd drawer.

“We at URCC feel that Filipino fight fans are clamoring for something more exciting, and this could very well be what we’ve all been waiting for,” Vegafria said of the action-packed event presented by Angkas and supported by ALV, Unique Water, Bench and Winzir.

For now, bare-knuckle boxing will be a demonstration sport in the URCC, where fighters will only clash for three rounds of two minutes each.

But according to Aguilar, some of the usual boxing rules, like the 10-point must-score system, will be used as well.