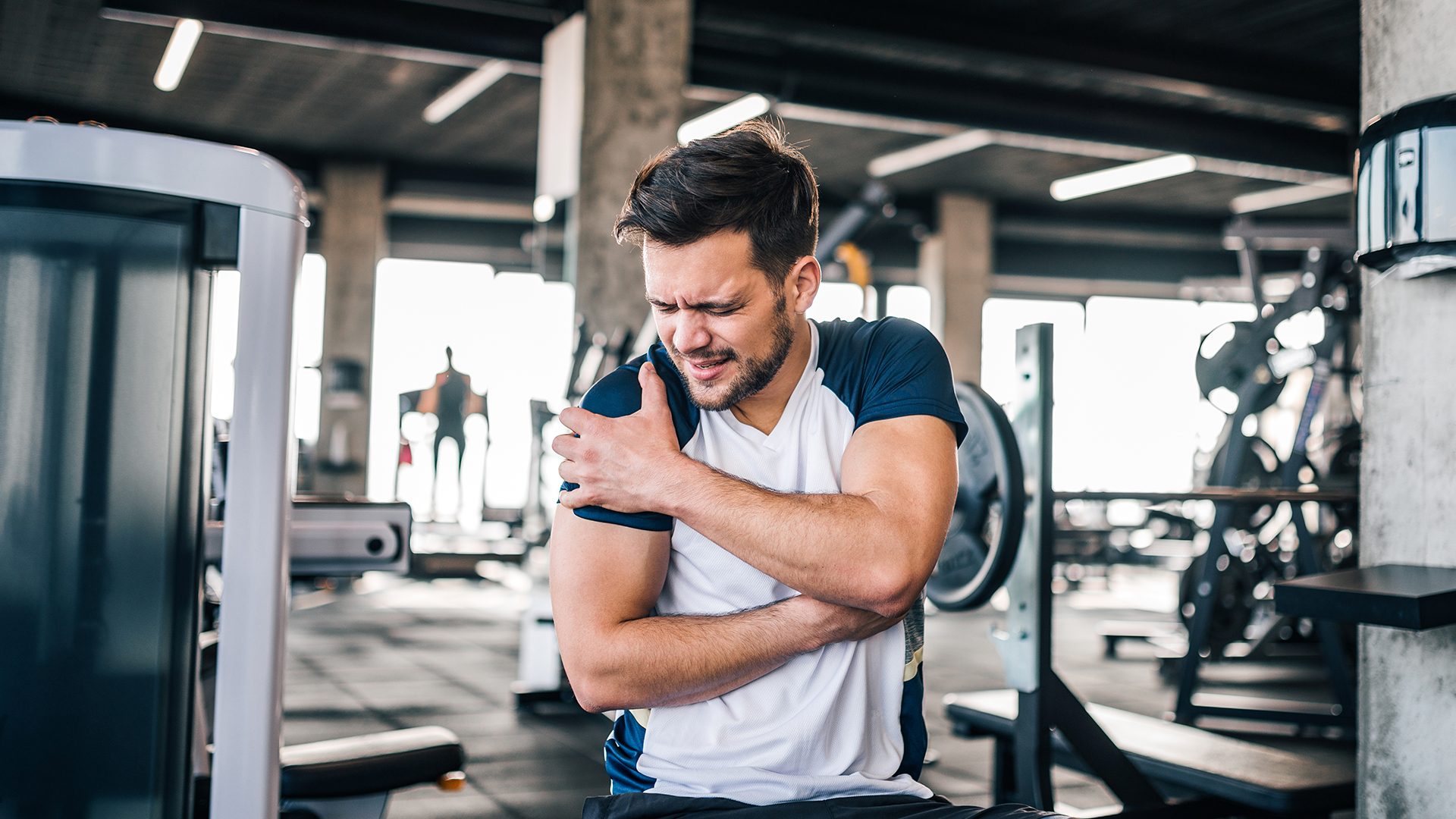 Facebook Twitter Copy URL
Copied
Contrary to popular belief, you don’t necessarily need to feel sore in the hours or days after exercise to know you’ve had a good workout
As published byThe Conversation

“No pain, no gain” is a commonly used expression when it comes to getting in shape. It may also be why many of us think that you need to feel sore after a workout to know that you’ve done enough.

There are many reasons why your muscles might get sore after a workout. But, contrary to popular belief, you don’t necessarily need to feel sore in the hours or days after exercise to know you’ve had a good workout.

Delayed onset muscle soreness (DOMS) is the scientific term to describe the sore and tender feeling our muscles have after a workout. Typically, it happens after we’ve done particularly strenuous exercise, or if we do exercise we aren’t used to. It can happen after any type of exercise, though it’s more common after eccentric exercise. These are movements where the muscles resist a load as they’re stretched (such as when you’re running downhill or descending stairs). The smaller upper-limb muscles (such as your biceps and shoulders) can be more susceptible to DOMS as they may not be accustomed to eccentric exercise.

While DOMS can happen even hours after a workout, it usually peaks about two days later, depending on the intensity and volume of exercise. But though DOMS is common, the reason it happens remains poorly understood – though researchers do have a few theories about what’s going on.

The current scientific theory is that DOMS is linked to a combination of:

A certain degree of exercise-induced muscle damage is probably necessary to help build larger, stronger muscles. In fact, while muscle damage from exercise may reduce how well muscles work after a workout (sometimes even for up to two weeks), you’re less likely to experience DOMS to the same degree the next time you exercise. This may also explain why people who exercise regularly don’t experience DOMS as often.

Regular weight training, focusing on eccentric exercises (such as squats, deadlifts and bench presses) have also been shown to reduce the damaging effect of exercise on the muscles after ten training sessions. There are probably a number of reasons for this, but it largely has to do with the muscle becoming better at protecting against damage.

How often and how severe a person experiences DOMS varies from person to person. However, older people may be more susceptible to both exercise-induced muscle damage and DOMS, possibly due to their muscles being less able to recover after strenuous exercise. Research has also shown that people with a certain genetic makeup are better able to recover from eccentric exercise than other people who did the exact same workout.

If you’re starting out a new exercise program and your first workout is particularly intense or long-lasting, it’s pretty difficult to avoid DOMS. Adding more eccentric exercises into your training program may also lead to DOMS. But again, being sore doesn’t necessarily mean you’ve had a more effective session – it just means you’re doing something your muscles aren’t used to.

So if you regularly exercise and find you aren’t feeling as sore later in the day or even in the days after your workout, rest assured that your workout is still working – your muscles have just gotten better at dealing with the damage and recovering from it.

If you want to get fitter and stronger, instead of feeling like you need to workout until you’re sore, concentrate instead on a principle called “progressive overload.” This is where you gradually increase how much exercise you do each time – such as performing extra reps on an exercise, or adding additional weight. Not only is progressive overload shown to be an effective way to build muscle and strength, it may also decrease how often you experience DOMS. Studies show even a few weeks of regularly using progressive overload during workouts is enough to see this effect.

So instead of measuring how effective your workout has been based on how sore you are, try instead to gradually increase either the number of reps you do each week, or the amount of weight you lift. These incremental gains in fitness and strength will show you just how effective your previous workouts have been.  – The Conversation | Rappler.com