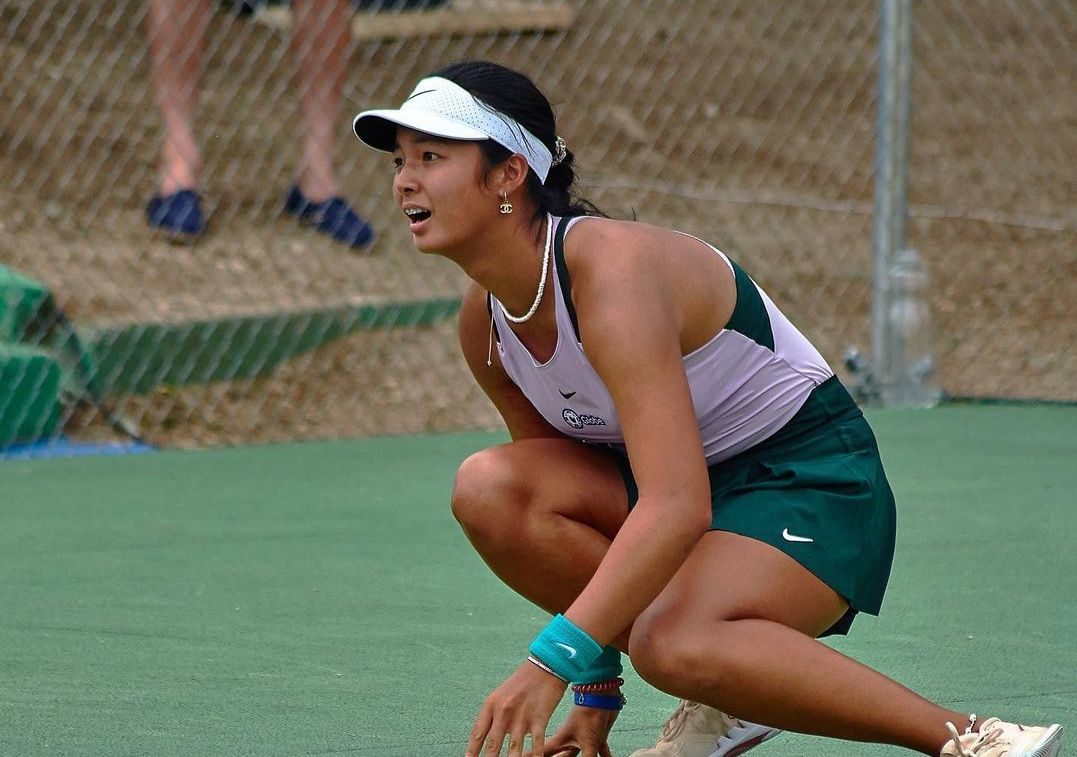 Eala squandered a 5-0 lead in the second set as Bassols Ribera authored an improbable comeback to rule the $60,000 tournament.

She then clobbered Canadian 16th seed Katherine Sebov in a 6-2, 6-1 win to qualify for the finals with a chance of bagging her third pro title following victories in the W15 Manacor in Spain and W25 Chiang Rai in Thailand.

But the 14th seed Bassols Ribera – whose career-high WTA ranking is No. 272 – proved too strong for Eala.

A win away from forcing a deciding set, Eala lost serve in the 11th game as Bassols Ribera completed the come-from-behind victory. – Rappler.com