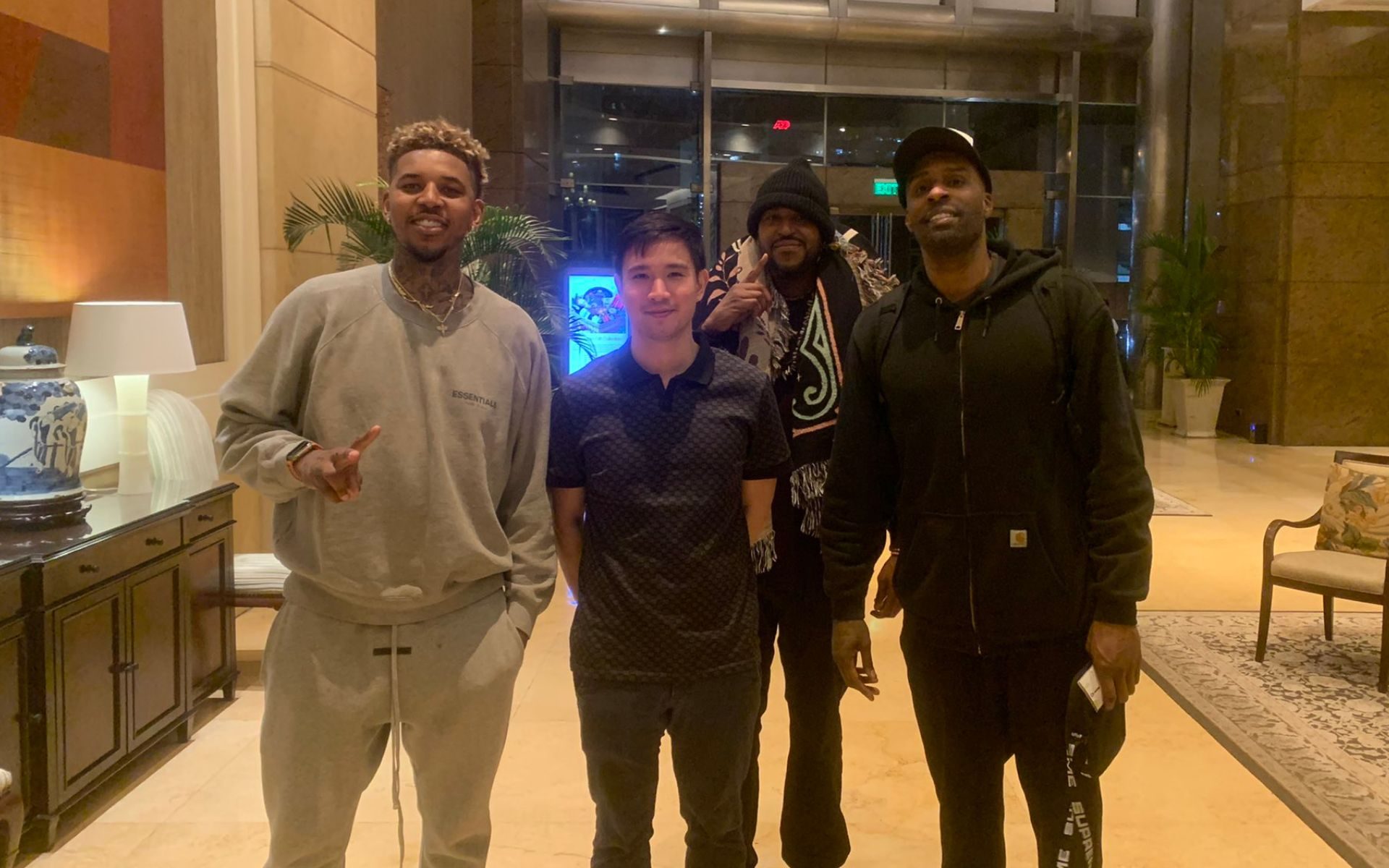 MANILA, Philippines – Strong Group Realty just got stronger ahead of the 2023 Dubai International Basketball Championship after securing the services of Shabazz Muhammad, another former NBA player joining Nick Young and Renaldo Balkman to represent the Philippines from January 27 to February 5.

“Welcome to Manila [Nick Young] and [Shabazz Muhammad]! Let’s kill it in Dubai,” he wrote.

Muhammad last played in the PBA with the San Miguel Beermen, where he averaged 35.3 points and 18.0 rebounds, albeit for just four games in the 2021 Governors’ Cup before the Meralco Bolts eliminated them in the quarterfinals.

The former 14th pick of the 2013 NBA draft got his name out in the world’s top basketball league with a five-year stint for the Minnesota Timberwolves and Milwaukee Bucks, averaging 9.0 points on 47% shooting in 278 career games.