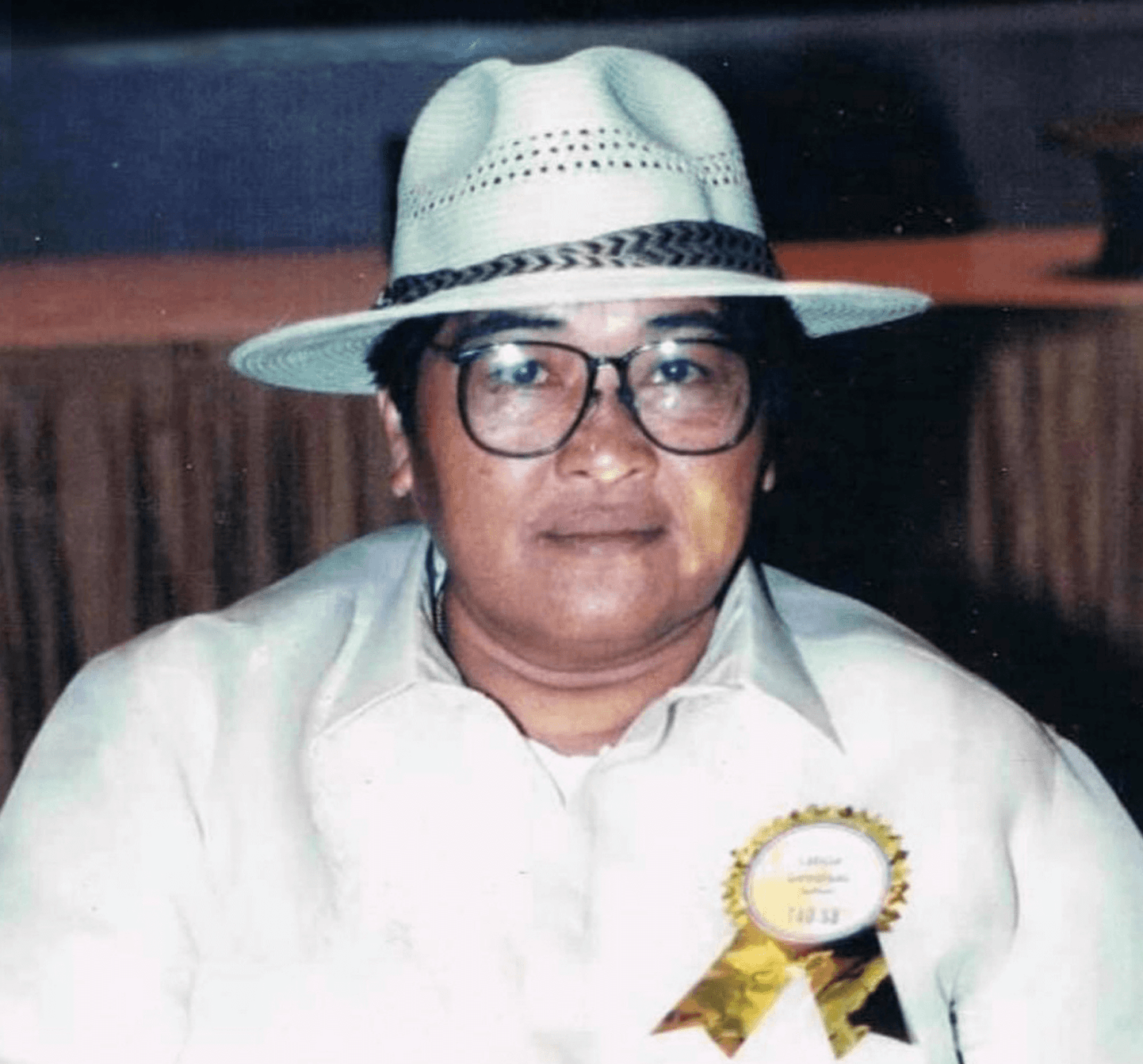 Amateur Softball Association of the Philippines

Leticia “Letty” Gempisao, the catcher of the fabled Blu Girls which put Philippine softball on the world map, died on Thursday, September 30. She was 69.

The stocky and extroverted Gempisao had a stroke last year and weakened in the last days, said former teammate Doris Reynes in a phone interview with Rappler Saturday night.

Gempisao’s brother, Raul, said in a text message his sister was cremated Saturday.

Gempisao also helped power the Philippines to gold-medal campaigns in the Southeast Asian Games in 1979 and 1981.

Gempisao’s throwing ability and leadership at the plate made her the best in her position.

With little doubt, the pint-sized Cebuana stood tall among the Blu Girls.

Reynes, who joined the Blu Girls in 1974, said Gempisao encouraged her to keep her poise in her first perfect game. But Gempisao never liked a pitcher to change her delivery.

Gempisao caught one of three perfect games by Reynes, a 3-0 victory over Venezuela in the 1982 World Softball Championship in Taipei.

“(At the) start of the game and every inning, the catcher is in charge of what pitch the pitcher should throw to every batter,” said Gempisao in a previous interview.

“Most of all, be proud of the Philippine flag in the left chest (of your uniform),” she added. – Rappler.com