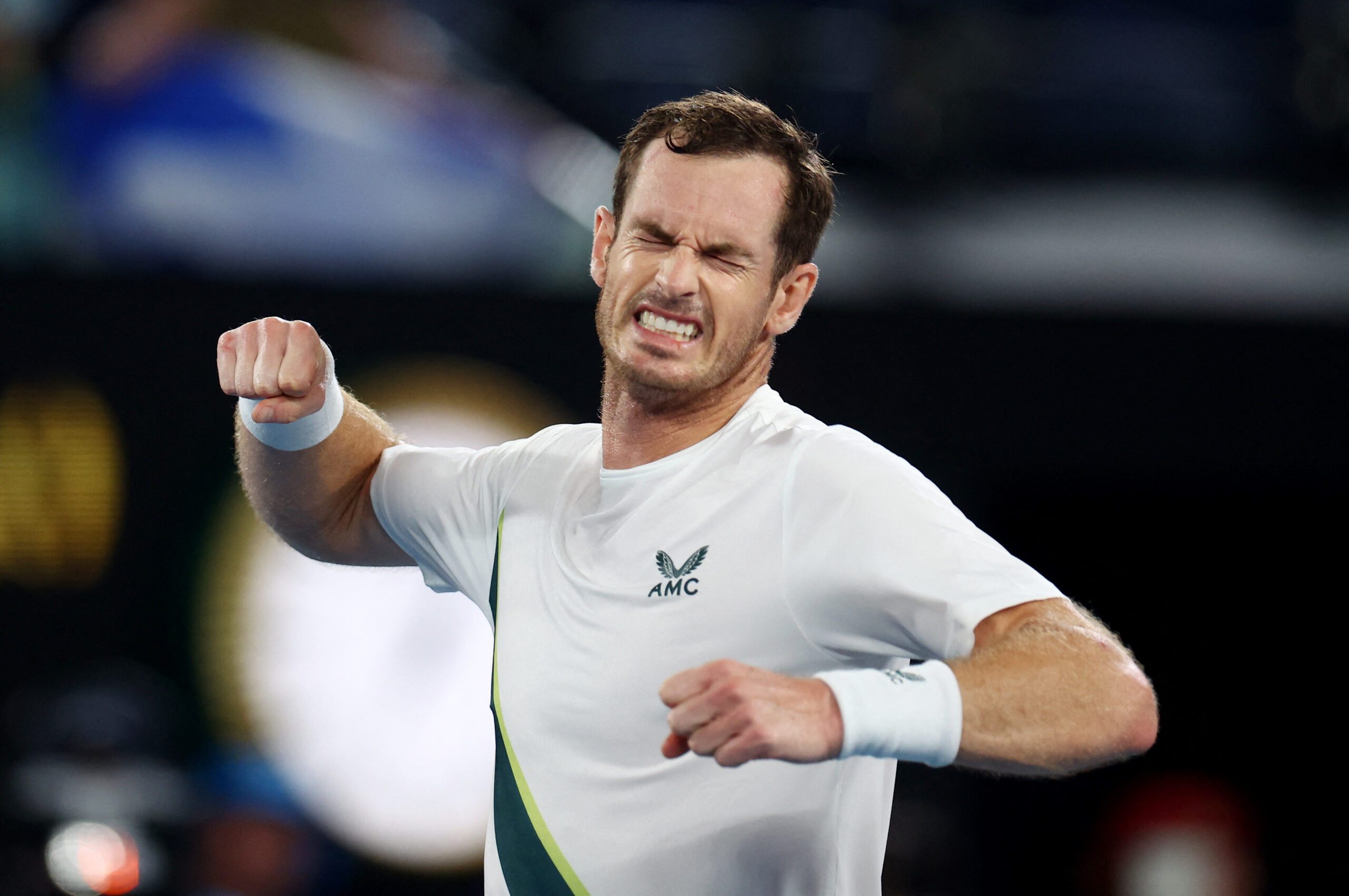 With the crowd largely in the palm of his hand, the 35-year-old Scot raced out of the blocks to take the first two sets under the roof of a muggy Rod Laver Arena.

A five-times runner-up in the tournament, little has come easy for Murray at Melbourne Park, and so it proved again as Berrettini emerged from a long off-court break between sets dialled-in to level the match.

Murray’s determination never wavered, though, and he held his nerve in the deciding 10-point tiebreak, closing out the match with incredible fortune as his bunted forehand return caught the net and left Berrettini no chance.

Murray will play the winner of Australia’s Thanasi Kokkinakis and Italian veteran Fabio Fognini for a place in the third round. – Rappler.com