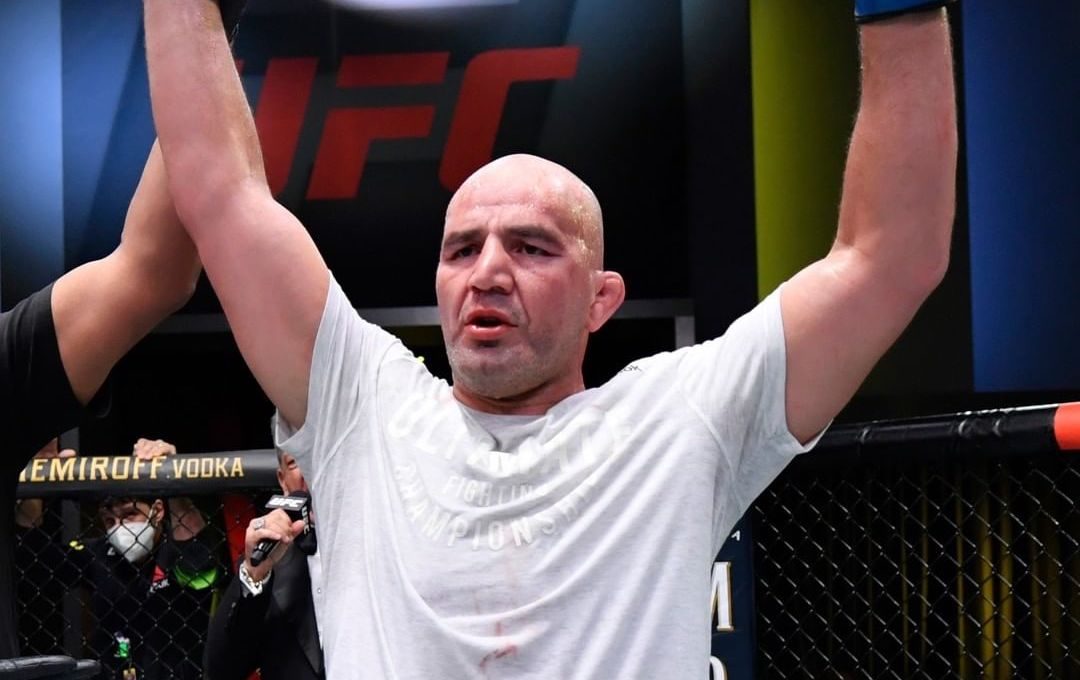 At 41, Teixeira took his fifth consecutive win and proved that he can still perform inside the octagon.

Teixeira believes he deserves another title shot after displaying extreme toughness and his impressive grappling game against the returning Santos.

“Dana White, come on man. I’m an old man over here,” Teixeira said. “You’re going to give the shot to [Israel] Adesanya and make me wait? Five fights in a row, beating these young guys is not easy. Give me that title shot.”

Santos, who came from a career-threatening knee injury, showcased his power early and tagged Teixeira with combinations in the opening round.

But Teixeira came back and slammed Santos to the canvas with a vicious double-leg takedown before completely snatching the round away with his ground and pound.

More of the same happened in the second round as Teixeira continued to exert his grappling dominance and almost finished Santos with a deep choke just seconds before the bell rang.

Santos found a huge window of opportunity in the third round and dropped his fellow Brazilian to the floor with a slick left hand then immediately followed up with a barrage of punches and elbows.

Teixeira, though, managed to absorb all the powerful strikes from Santos and wrapped up the back-and-forth bout with a rear naked choke.