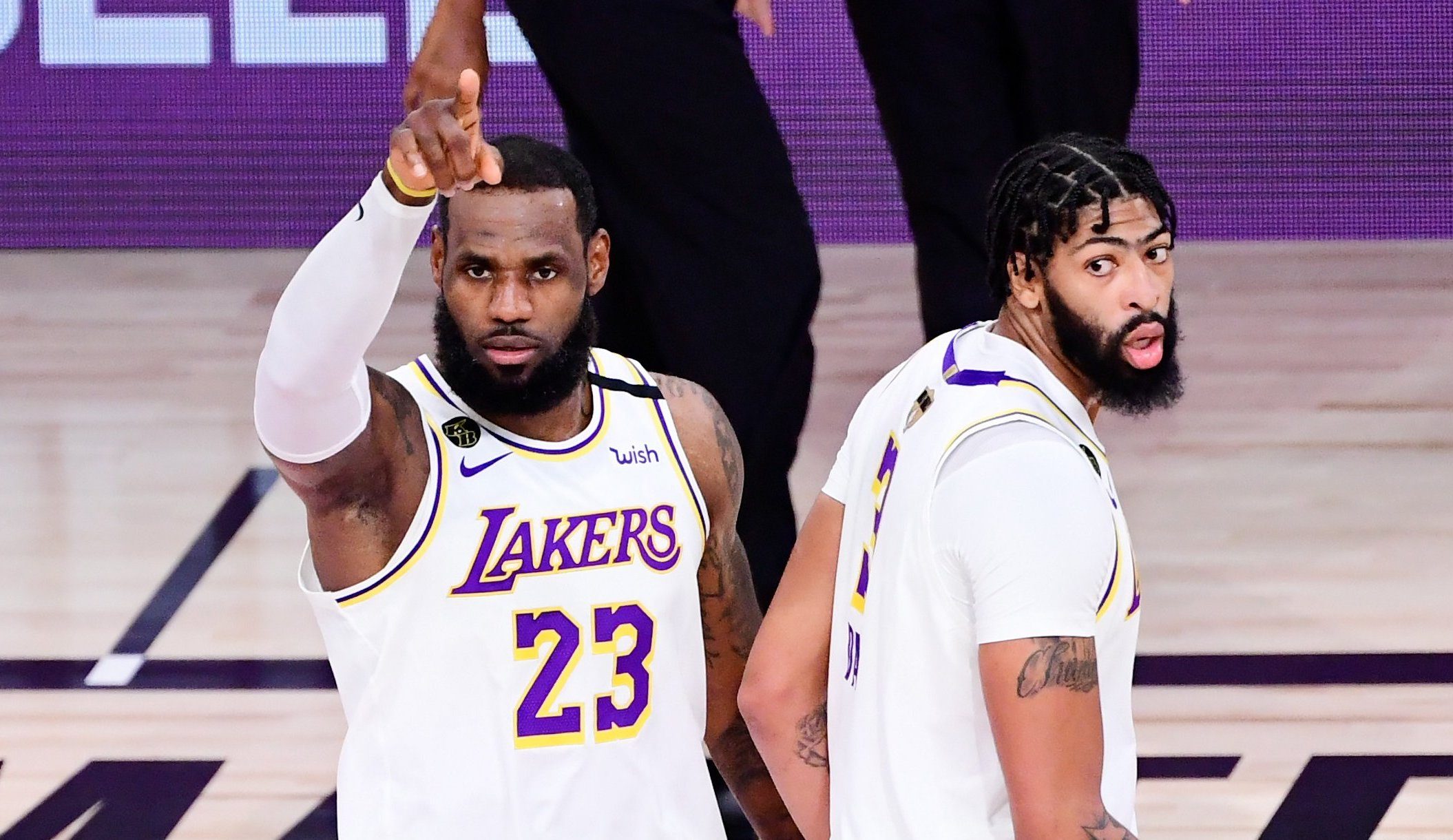 American sport stars celebrated Joe Biden’s victory on Saturday, November 7, saying the election of the 46th president of the US has restored their faith in democracy after 4 tumultuous years under Donald Trump.

Athletes such as LeBron James, Magic Johnson, and Megan Rapinoe took to social media to share their feelings after the US media monitoring the electoral vote count in key states like Pennsylvania declared Biden the winner.

Trump has sparred numerous times with US athletes over the past 4 years, especially James, who called on Black Americans to get out and vote.

Trump also criticized athletes for kneeling during the US anthem to protest racial injustice and police brutality.

“Well, America TRUSTED THE PROCESS and it paid off,” Embiid wrote on Twitter.

Basketball Hall of Famer Johnson, who has been part owner of a number of Los Angeles sports franchises including the Los Angeles Dodgers and Los Angeles Lakers, said he was celebrating for the third time in the past few weeks.

“Today I completed my trifecta: the Lakers, the Dodgers, and now #BidenHarris!! It’s been a fantastic 30 days!” Johnson wrote.

American Kyle Lowry, who plays in Canada for the Toronto Raptors, is glad his vote helped make a difference.

World Cup football winner Rapinoe, who has been an outspoken critic of Trump, thanked black women for helping put Biden over the top.

“Thank you, Black Women,” she wrote.

Golden State Warriors’ Draymond Green messaged James on social media, telling him the newly-crowned NBA champion Lakers can be the first team to restore the tradition of having the winners visit the White House.

“Yo we back up there my G!!! I’m taking my tequila and vino too!” James replied to Green.

Three years ago, James called the president a “bum” after Trump rescinded an invitation for the Warriors to visit to the White House. – Rappler.com