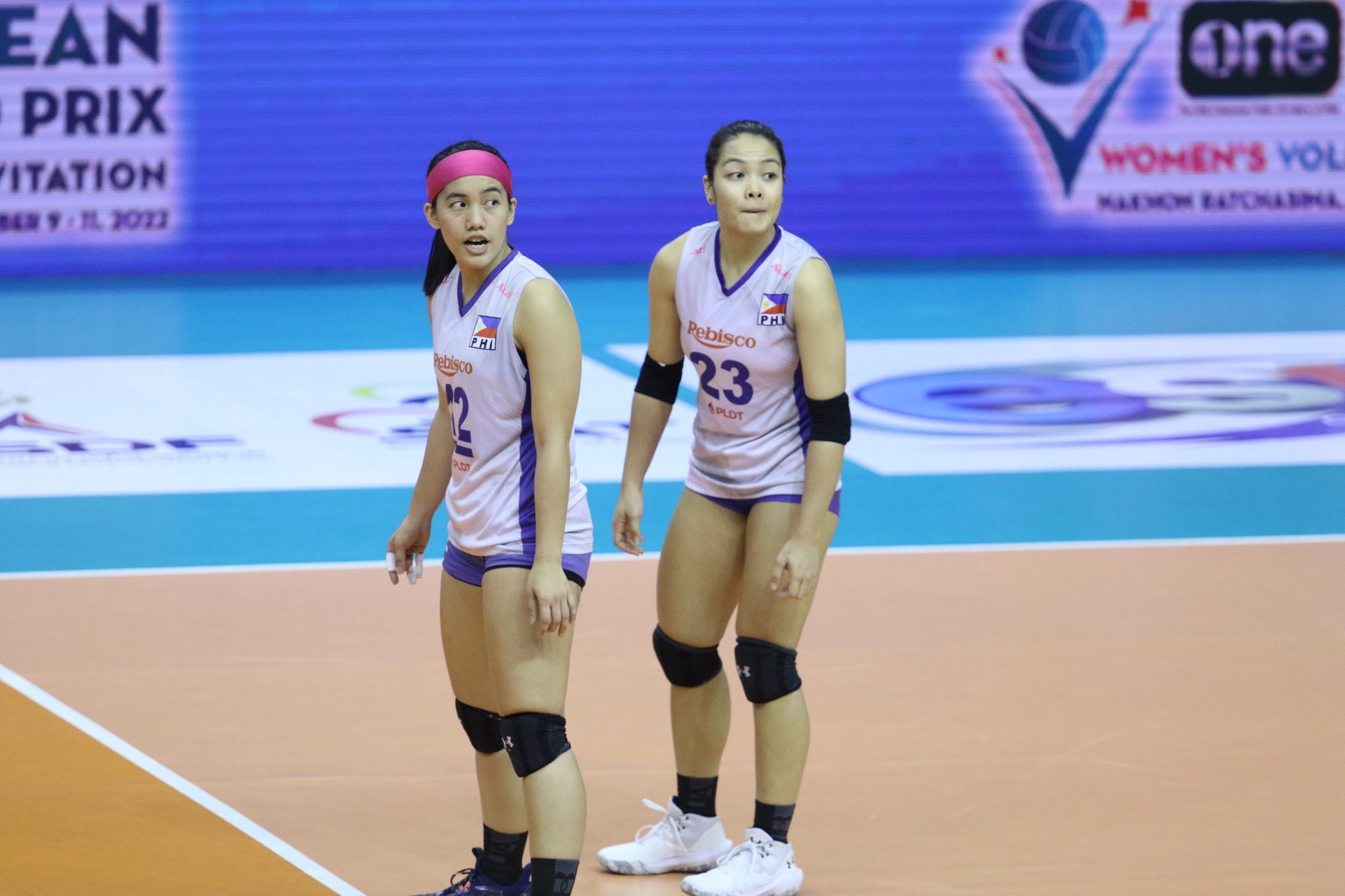 MANILA, Philippines – Thailand reasserted its Southeast Asian volleyball mastery with a 25-17, 25-22, 25-12 home court sweep of the Philippines at the start of the 2022 ASEAN Grand Prix in Nakhon Ratchasima on Friday, September 9.

Off a 16-14 Thailand lead in the second set, the feisty Filipinas silenced the home crowd with a big 6-0 swing led by Jema Galanza and Michele Gumabao to go up by 4, 20-16, off a Thai miscue that forced a timeout.

However, the host team quickly composed itself and emphatically shut down the Philippines’ rally with a 9-2 comeback for the 25-22 finish.

That was all the momentum the Thais needed to start off with a 13-5 pummeling in the third set and never look back, as they peaked with a 13-point lead to set the final frame score.

The Philippines now aims for a quick bounce-back on Saturday, September 10, 4 pm (Manila time), against another Southeast Asian powerhouse in Vietnam. – Rappler.com