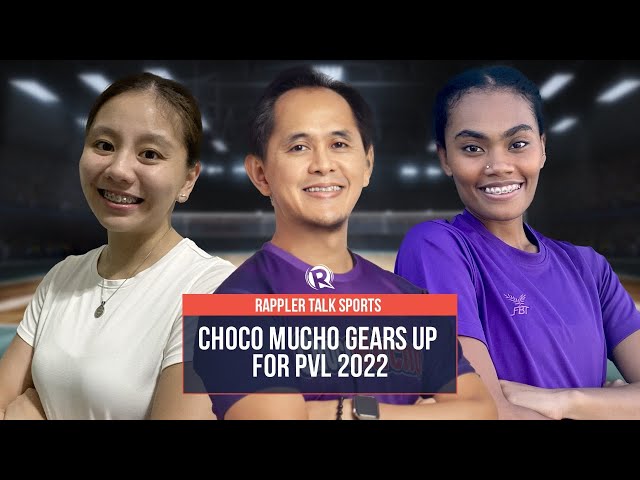 MANILA, Philippines – After falling short of a podium finish in the inaugural season of the Premier Volleyball League (PVL), the Choco Mucho Flying Titans made sure to beef up its team with the country’s top talents.

La Salle Lady Spikers Aduke Ogunsanya, Desiree Cheng, and University of the Philippines Lady Maroon Isa Molde are among the Philippine volleyball standouts who will add firepower to Choco Mucho.

Join Rappler in its interview with head coach Oliver Almadro, Ogunsanya and Cheng on Thursday, February 3 at 8 pm, as they talk about their preparations for the upcoming PVL Open Conference in March. – Rappler.com