World-class PH boxers to be feted in PSA Awards 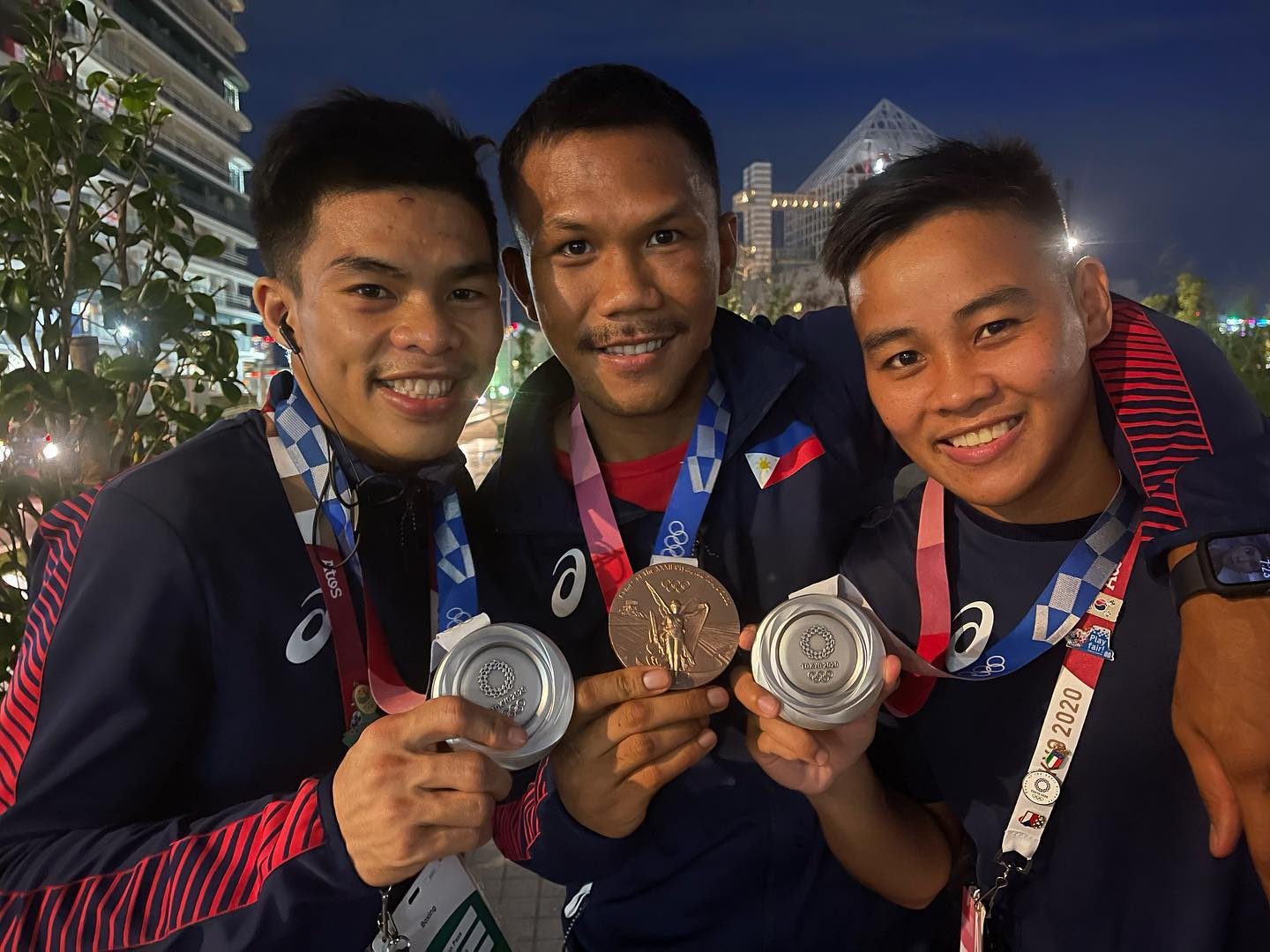 MANILA, Philippines – Six world-class boxers, including the three who won medals in the Tokyo Olympics, will be feted in the San Miguel Corporation-Philippine Sportswriters Association (SMC-PSA) Annual Awards Night on March 14 at the Diamond Hotel.

Carlo Paalam, Nesthy Petecio, Eumir Marcial, and the revitalized Nonito Donaire Jr., lead the compact, nine-man list to be given with Major Awards by the country’s sportswriting fraternity during the special event presented by the Philippine Sports Commission, Philippine Olympic Committee, and Cignal TV.

The quartet will be joined by other Filipinos who are champions in their respective fields, including pole vaulter EJ Obiena, tennis player Alex Eala, and the pair of boxing title holders Johnriel Casimero and Jerwin Ancajas. 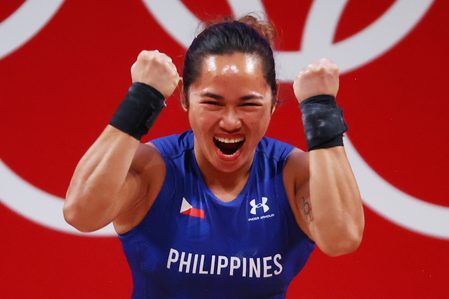 Paalam and Petecio bagged a silver each, while Marcial claimed a bronze during the Tokyo Games to cap the most successful campaign ever by the Philippine boxing team in the quadrennial showpiece.

Donaire, meanwhile, showed he’s not yet done on top of the ring after seizing the WBC bantamweight title belt by dethroning Nordine Oubaali in a fourth round stoppage in Carson, California in May of 2021 to become the oldest champion in the 118-pound division at 40 years old. Later in the year, he retained his crown behind a similar fourth round KO of compatriot Reymart Gaballo.

Filipino golden girl Hidilyn Diaz banners the entire 2021 honorees as the recipient of the prestigious Athlete of the Year award to be handed out by the oldest media organization in the country during the gala night also backed by MILO, Philippine Basketball Association (PBA), 1Pacman, Rain or Shine, ICTSI, Chooks To Go, Smart, Philracom, and the MVP Sports Foundation. After two years, the Awards Night will finally be held face-to-face again, although attendance is still going to be on a limited 50 percent capacity in compliance with the government’s safe and healthy protocols, according to PSA president Rey C. Lachica, sports editor of Tempo.

Still to be announced are the National Sports Association (NSA) of the Year, Manok Ng Bayan award, citations, and a special Excellence in Leadership Award. – Rappler.com