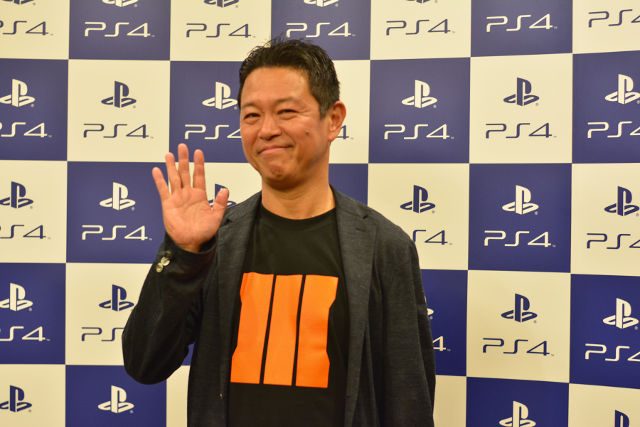 Facebook Twitter Copy URL
Copied
Sony's Hiroyuki Oda says that aside from their core gamers, the Playstation VR can attract even casual gamers and non-gamers because of its technology and simplicity

Oda touted that aside from their core gamers, the Playstation VR can attract even casual gamers and non-gamers because of its technology and simplicity.

“There are many people who play casual games like smartphone games and I believe there are hurdles when they think of Playstation gaming, They think it is too complicated, too difficult. But for the PSVR, as you’ve played it, it is easy for those without gaming experience to play with the PSVR,” Oda said.

Oda explained, “Customers can easily plug the PSVR to the PS4 and they immediately can start PSVR gaming, while I suppose our competitors may have some complicated settings required.”

“And also our customers do not need a high performance CPU. Just plug in the PSVR, plug in the PS4, that’s it. That’s our biggest advantage,” he elaborated. “Many developers, especially indie developers have shown us huge interest. And many of the developers want to create content for the PSVR and that’s very good for us.”

The game utilizes the PSVR as well as the dual shock controllers to create a social gaming experience for friends and family. Oda believes that the game is a good solution to involve not only the individuals playing the PSVR but also those who are close to them as well.