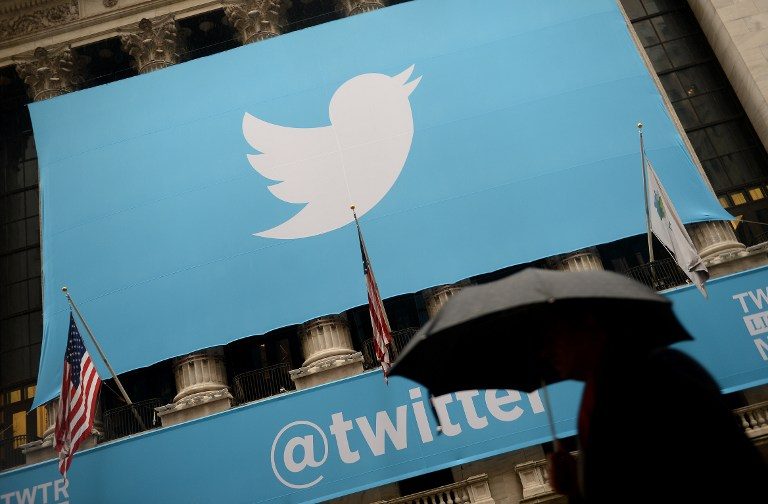 The revamp originally was reported by the Wall Street Journal and tech news website Re/code, before Dorsey confirmed the departure of several senior executives in a tweet sent out early Monday.

“I’m forever grateful to @aroetter, @katies, @skipschipper &amp; @kevinweil for everything they’ve given to Twitter. They are absolutely amazing!” Dorsey wrote at his @jack Twitter account, adding that he was “sad” they are leaving.

I’m forever grateful to @aroetter, @katies, @skipschipper & @kevinweil for everything they’ve given to Twitter. They are absolutely amazing!

Dorsey, in a longer statement, addressed what he called “inaccurate press rumors” about the overhaul, saying the departing executives “have chosen to leave the company.”

“All four will be taking some well-deserved time off. I’m personally grateful to each of them for everything they’ve contributed to Twitter and our purpose in the world,” Dorsey wrote. “They are phenomenal people!”

Was really hoping to talk to Twitter employees about this later this week, but want to set the record straight now: pic.twitter.com/PcpRyTzOlW

The Journal reported that Twitter planned to take on two new board members as early as this coming week, at least one of whom it said was a high-profile executive in the media industry.

The newspaper reported that as a condition of returning as chief executive last year, Dorsey had told Twitter that all board members must eventually be replaced. The panel includes fellow co-founder Evan Williams, one of the largest individual owners of company stock, according to the Journal.

He is credited with coming up with the idea for Twitter when eventual co-founder Evan Williams gave workers at blogging startup Odeo two weeks to work on fun new projects as a way to break up the daily routine.

Dorsey ran Twitter from 2007-2008 but was pushed out of the CEO chair. He was reportedly a better engineer than a boss, known to leave early for personal pursuits such as sewing or yoga classes.

He returned as interim chief executive after then-CEO Dick Costolo resigned last June, and took the job on a permanent basis in October, as Twitter deals with persistent concerns over its growth prospects.

Twitter stock recently hit a new record low and the number of users has been increasing more slowly than the company would like.

At the end of September, it had 320 million active users – 4 million more than 3 months earlier.

In a separate development late Sunday, January 24, Jason Toff, general manager at Vine – the video-sharing site owned by Twitter – also announced his departure from the company.

“Personal update! I’m joining Google to work on VR (virtual reality). So much exciting potential there,” wrote Toff, who also had the title Director of Product at Twitter.

“The decision to leave Vine was hard. I love the team, am so proud of what we’ve done and know there are incredible things ahead for them,” Toff tweeted. – Sophie Estienne, AFP / Rappler.com