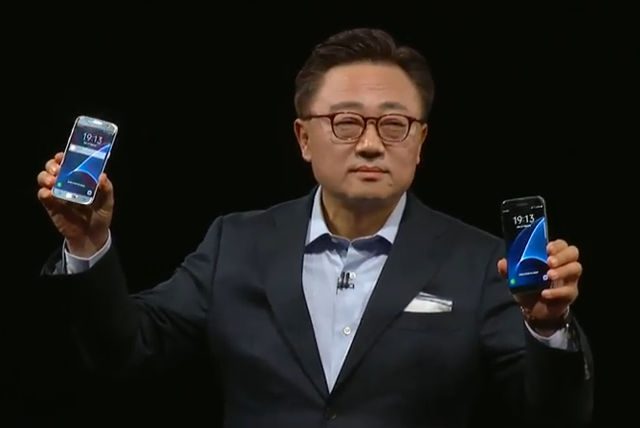 MANILA, Philippines – At the Samsung Galaxy Unpacked event ahead of the Mobile World Congress in Barcelona on Sunday, February 21 (February 22, Manila time), Samsung unveiled its latest flagship smartphones, the Galaxy S7 and the Galaxy S7 Edge.

Samsung is banking on advanced camera features to help push the new device. The Galaxy S7 and Galaxy S7 Edge use a 12 megapixel rear camera and a 5 megapixel front camera. The cameras are equipped with Dual Pixel technology – with each pixel having two photodiodes – for faster autofocus.

The phones also have an F1.7 lens aperture with a larger pixel (1.4um) to let you take brighter photos in less light-friendly conditions.

Both are also water- and dust-resistant at an International Protection code 68 (IP68) certification, with both phones being dust-tight and allowing for submersion in water 1.5 meters deep for up to 30 minutes. 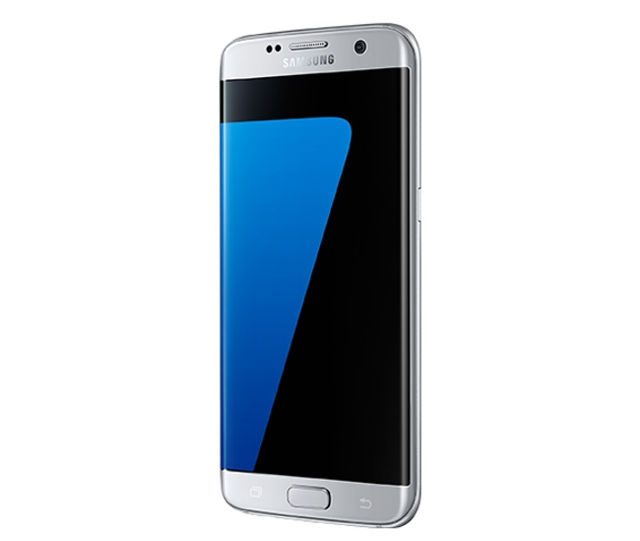 The Samsung Galaxy S7 and S7 Edge will sport either a Octa core (2.3GHz Quad + 1.6GHz Quad) or Quad core (2.15GHz Dual + 1.6GHz Dual) processors, depending on the territory. The devices will run on Android 6.0 Marshmallow.

It also takes advantage of 4GB of RAM, as well as 32GB or 64GB (UFS 2.0) of onboard memory. The phone is also expandable with a microSD card, and supports sizes of up to 200GB. 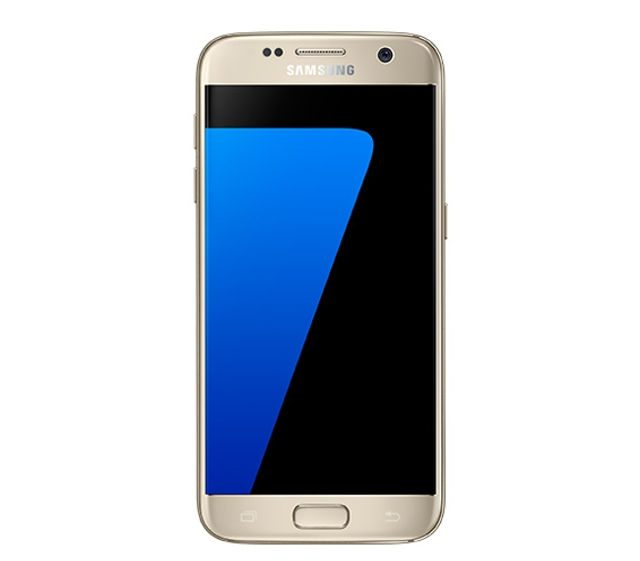 The Galaxy S7 and the Galaxy S7 Edge will be available in mid-March of this year. – Rappler.com