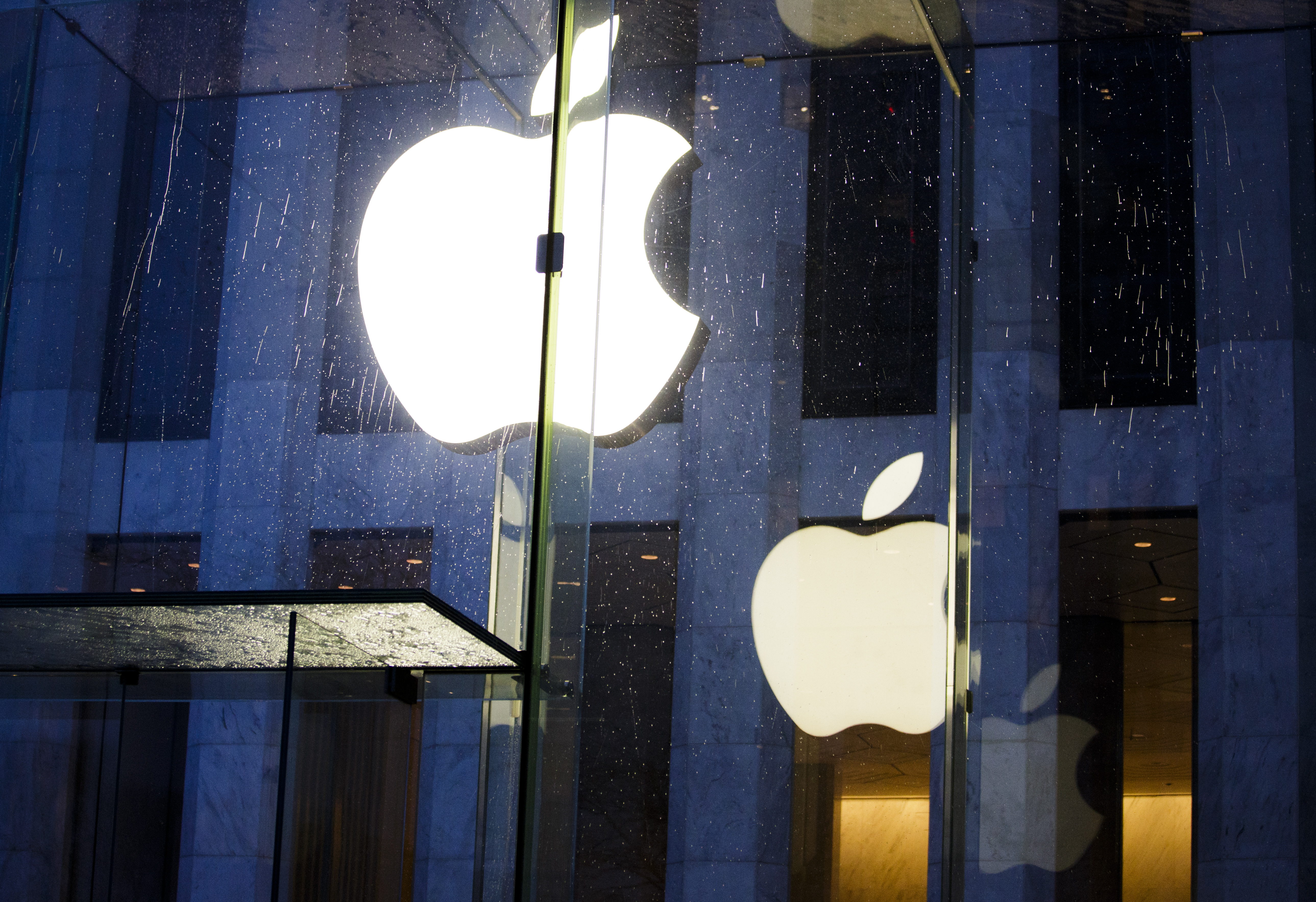 WASHINGTON, USA – The US Supreme Court on Monday, March 7, upheld a ruling that Apple was part of a price-fixing conspiracy for electronic books, clearing the way for a $450 million settlement to be paid.

The top court declined without comment to hear an appeal from Apple, which lets stand a 2013 ruling by a New York federal judge.

Apple had tentatively agreed to pay out $450 million to compensate consumers harmed by the price-fixing, while at the same time pursuing its appeal.

In July 2013, US District Judge Denise Cote ruled that Apple was liable for conspiring with 5 book publishers to fix e-book prices.

Apple did not immediately respond to an AFP request for comment on the decision.

The US Department of Justice meanwhile welcomed the ruling.

“Apple’s liability for knowingly conspiring with book publishers to raise the prices of e-books is settled once and for all,” said Assistant Attorney General Bill Baer of the Justice Department’s antitrust division.

“And consumers will be made whole.”

The case stems from a complaint filed on behalf of consumers, accusing Apple of working with 5 top publishers in 2009-2010 to set the prices of electronic books in an Apple-led effort to break rival Amazon’s dominance of the market.

Prior to Apple’s entry into e-books, the publishers – all of whom reached separate settlements in the case – complained about Amazon’s $9.99 price for most titles.

Apple and the publishers agreed on contracts that let publishers set the price of most bestsellers at $12.99 or $14.99, but Apple won a provision that allowed it to match the prices of Amazon or any other retailer.

Apple’s chief executive Tim Cook had said ahead of the trial that the California firm would not settle, claiming it had done nothing wrong but was merely pursuing normal business practices.

The trial focused on a 6-week period in late 2009 and early 2010 during which Apple negotiated contracts with publishers ahead of its iPad launch and proposed a new and more profitable business model.

Officials noted that publishers have paid a total of $166 million for consumer redress, which brings the total amount to $566 million. Most consumers will receive credits which may be applied to future e-book purchases.