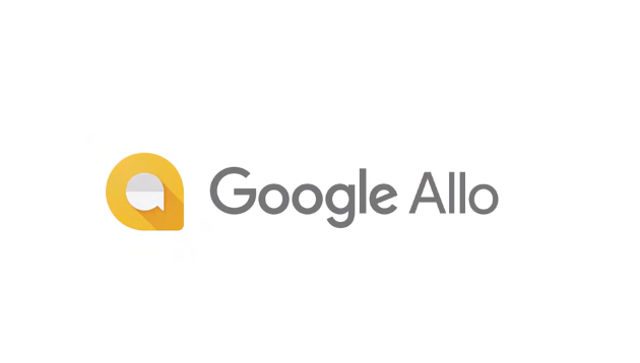 Facebook Twitter Copy URL
Copied
Allo's 'smart' capabilities aim to make it easier to respond to messages and over time adjusts to users' own style, Google says in an official blog

SAN FRANCISCO, USA – US internet giant Google launched on Wednesday, September 21, a smart messaging app aimed at muscling into a busy market with popular rivals such as WhatsApp and Facebook’s messenger.

Allo’s “smart” capabilities aims to make it easier to respond to messages and over time adjusts to users’ own style, Google said in an official blogpost.

The app introduces Google Assistant where users just type @google to ask the US search engine questions and have it help you directly in chats, it said.

“You no longer need to leave a conversation with friends just to grab an address, share your favorite YouTube video, or pick a dinner spot,” it said.

“Google Allo can help you make plans, find information, and express yourself more easily in chat. And the more you use it, the more it improves over time,” Google said.

It said, for instance, the app will adjust according to whether its user’s style is usually an emoji or written response.

Like other messaging apps, it has tools for personalizing chats including changing the size of emojis and a choice of stickers.

Allo was unveiled by Google in May at the same time as Google Duo, an app for video calls, which hit the market last month.

Google faces carving a place in a sector with already popular messaging apps such as WhatsApp.

Apple has also sought to catch up with rivals, upgrading its own messaging app in its latest iOS 10 launched last week.

In July, Facebook said the number of users of its Messenger application had topped one billion.

WhatsApp, which was acquired by Facebook for some $20 billion in 2014, also counts more than a billion users. – Rappler.com

You, too, can make innovation happen. Click here to start your career in tech through the Rappler x Kalibrr Job Board.