Nintendo to end Wii U production on Friday – report

Nov 2, 2016 5:27 PM PHT
Victor Barreiro Jr.
Facebook Twitter Copy URL
Copied
(UPDATED) Nintendo, which had shipped around 13.36 million Wii U consoles as of September 30, denies the report, despite not knowing the particulars of the article 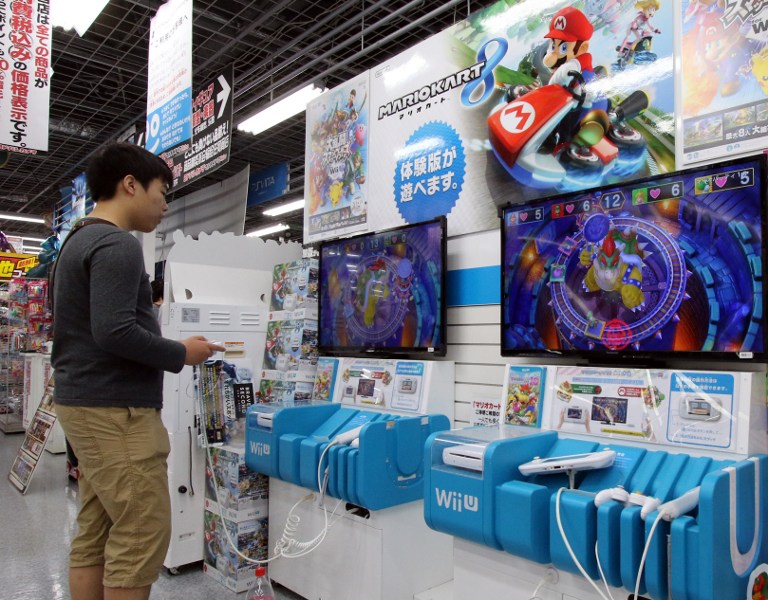 MANILA, Philippines (UPDATED) – Nintendo will reportedly cease making its Wii U game console on Friday, November 4, likely paving the way for the introduction of the Nintendo Switch game console to consumers in the future.

The Eurogamer report cited “multiple sources” confirming the end of Wii U production, with around 13.36 million Wii U consoles shipped as of September 30.

The report also said only a small number of additional orders were placed before the final deadline for orders lapsed on October 31.

Kotaku, citing Japanese website IT Media, said a spokesperson denied they were ending the production of the Wii U. The spokesperson explained, “There is no change to our continuing [Wii U] production.”

The spokesperson, however, did not know know the particulars of the article, but clearly stated that the report of the Wii U’s cessation of production “was not true.”

More details on the Wii U’s successor, the Nintendo Switch, will be made available on January 13. – Rappler.com