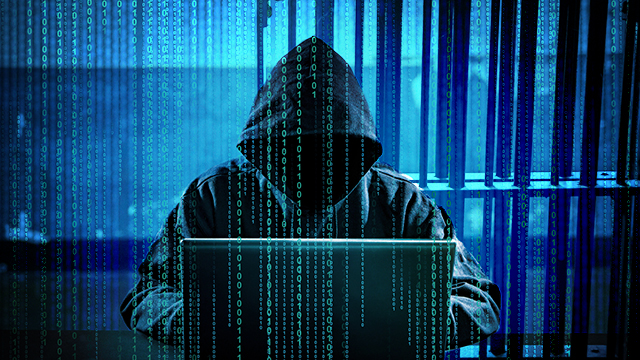 LA HAYE, Netherlands – A Dutchman accused of launching an unprecedented 2013 cyberattack that reportedly “nearly broke the internet” escaped jail Monday, Nov 14 even though he was sentenced to some 8 months in prison as most of the term was suspended.

“Through his actions the man put the proper functioning of the internet at risk as well as that of a large number of individuals, companies and institutions,” the Rotterdam court said in a statement.

Sven Olaf Kamphuis, 39, was sentenced to a total of 240 days, but will not spend any time behind bars. He has already served 55 days in preventative detention and the remaining 185 days were suspended by the judges.

Kamphuis was charged with carrying out several distributed denial of service (DDos) attacks against a group called Spamhaus and its partners in the United States, The Netherlands and Britain, as well as having hacked into an IP address and taking part in a criminal organization.

The attacks on Spamhaus, a non-profit group based in Geneva and London that tracks spam and related cyber threats, were so sustained that the world came within a hair’s breadth of being without the internet for a week, Dutch news reports said.

Spamhaus publishes blacklists of spammers, used by networks and corporations to filter out unwanted mail. It said on its website that it is currently protecting more than 1.7 billion mailboxes, and works closely with law enforcement agencies to help probe phishing and malware operations.

Spamhaus blamed the Dutch web-hosting service Cyberbunker for the 2013 attack, which came just after it blacklisted the Dutch service.

Kamphuis, also called the “Prince of Spam” by the Dutch media, was at the time said to be Cyberbunker’s spokesman.

Arrested in Spain, Kamphuis was eventually extradited to The Netherlands, where he was remanded for two months in May 2013.

At his trial prosecutors said Kamphuis – who referred to himself as the “minister of telecommunications of the Cyberbunker republic” – gave orders to a young British hacker known only as “Narco” to “take it down”, meaning Spamhaus.

Kamphuis’ lawyers said the British teen was the only one responsible for the attack. – Rappler.com