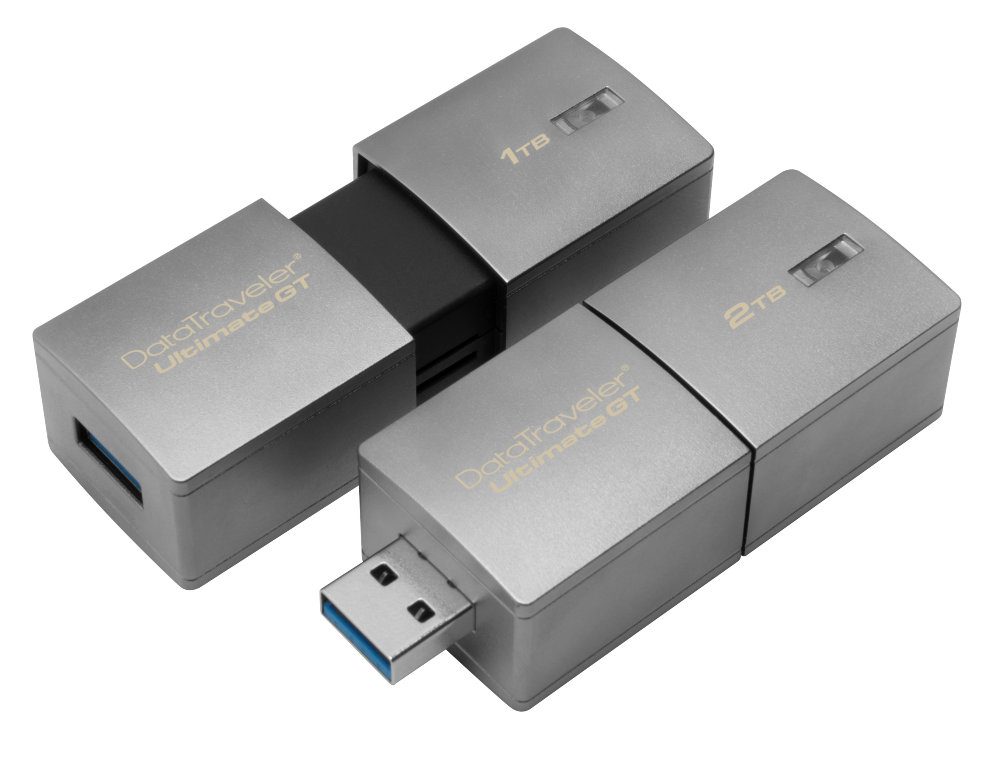 Called the “DataTraveler Ultimate Generation Terabyte,” Kingston touts in a statement that the flash drive can hold 70 hours of 4K video. You’ll be able to store a lifetime’s worth of smaller-sized media files in this massive drive.

The product is part of Kingston’s lineup for Consumer Electronics Show (CES) 2017, which will officially open on Thursday, January 5, US time. It uses a USB 3.1 adapter and comes in a zinc-alloy metal casing that, Kingston says, is designed for shock protection. With that amount of data, putting the drive in a tough shell sounds like a thoughtful move from the company.

The drive is set to come out in February 2017, plus a smaller 1TB variant. Pricing has not been announced but given that it’s the first of its kind, expect it to come at a premium. – Rappler.com