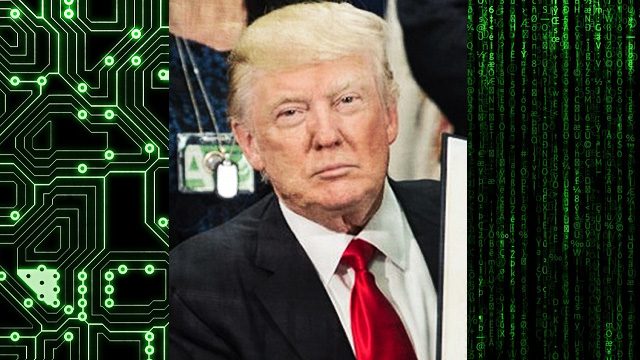 More than 20 firms from the sector were expected to attend a meeting to discuss legal options on the ban, which was expected to have a large impact on Silicon Valley and other tech firms that employ thousands of immigrants.

“It’s still very early, but the strategy would probably be similar to the San Bernardino iPhone briefs,” said one tech sector employee familiar with talks on the condition of anonymity. (Read: Apple asks to block court order to help decrypt iPhone)

The source was referring to the coalition which fought a US government order which would have forced Apple to weaken iPhone security to inspect a handset used by one of the shooters in a deadly attack in Southern California in December 2015.

Participating in the talks were Google parent Alphabet, Netflix, Airbnb and Twitter, the source indicated.

Other firms invited or participating include Adobe Systems, Dropbox, Etsy, Mozilla, Pinterest, Reddit, Salesforce, Yelp, SpaceX and Zynga, according to the source.

The talks included “several” member companies of a Washington-based technology policy association, according to a separate source.

Trump’s order has provoked widespread outrage, including from technology firms, with executives from Google, Microsoft, Facebook, Apple and Netflix expressing concerns over the ban.

The executive order, signed Friday, Jan 27, US time, suspends the arrival of refugees for at least 120 days, and for the next 3 months bars visas for travelers from seven Muslim-majority countries: Iran, Iraq, Libya, Somalia, Sudan, Syria and Yemen.

Several lawsuits have been filed over the order, and judges in several jurisdictions have blocked some elements of the directive.

Amazon stated it had 49 employees born in one of the countries identified in the Trump order and 7 who have received job offers from the tech giant.

“We reached out to impacted Amazon employees and dependents and recommended that they refrain from travel outside of the United States until further notice,” the statement said.

Since Friday, several technology firms and associations have criticized the order and warned it could harm the competitiveness of US tech firms.

Microsoft said in a statement Tuesday it would “continue to work directly with employees and their families affected by the executive order, including providing them with legal and other assistance.”

Ed Black of the Computer & Communications Industry Association said that the “hasty executive order is unlikely to achieve the desired goal and instead damages the principles that make this country a place immigrants aspire to work.”

Linda Moore of TechNet, another industry group, said the measures “create considerable uncertainty in our nation’s immigration system and will adversely impact technology workers who live and work in our nation,” and added that the group “opposes all discrimination, including on the basis of race, religion, and country of origin.” – Rappler.com