QUIZ: Can you tell fake news from real news? 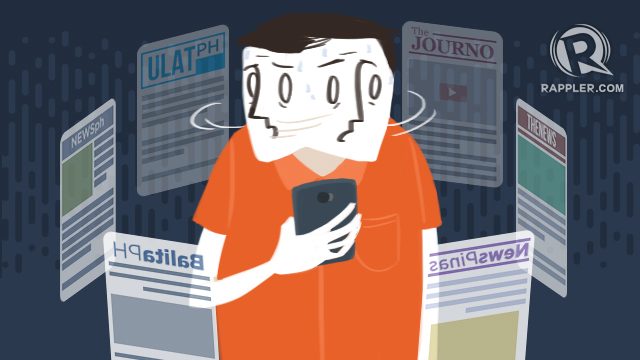 Facebook Twitter Copy URL
Copied
How good are you at differentiating fact from fiction when it comes to news?

MANILA, Philippines – Can you tell if a news story is fake?

The reality that fake news is even shared so many times that it goes viral is a disturbing one which begs the question: Have people become so gullible that they believe everything they read online? Are people now unable to discern truthful articles from ones that aim to spread fear or propaganda?

Test your mind and see if you are able to differentiate between real news and fake ones by taking this quiz:

How did you do?

If you weren’t successful with this quiz, don’t worry! It’s not too late to learn the easy ways to spot a fake news story. With the growing number of fake news sites, the quality of fake articles has become almost at par with that of real news websites. Many put in quotes which they claim were said by well-known personalities. Some even mimic real news websites using URLs which closely resemble the URLs of the authentic pages.

It has become even more important for people to learn how to identify fact from fiction, and to be more careful with the stuff they share on social media.

Fake news doesn’t just cause much confusion online. Its effects could also spill over to the real world, such as what some believe about the 2016 US elections. Here in the Philippines, senators Antonio Trillanes IV, Francis Pangilinan, and Leila de Lima all called for a probe into the spread of fake news.

Share your thoughts on the proliferation of fake news on X! – Rappler.com