MANILA, Philippines – One of the country’s biggest fighting games tournament kicked off Saturday, July 8, at the Power Mac Center Spotlight at Circuit Makati.

The Tekken World Tour is an international tournament series featuring the best and brightest Tekken fighters vying for ranking points to get a higher place in regional leaderboards. The top 5 from the Americas, Europe, and the Asia Pacific will take part in the grand finals, fighitng against EVO 2017’s Tekken 7 champion in the US later in the year.

Here is the schedule of the stream: 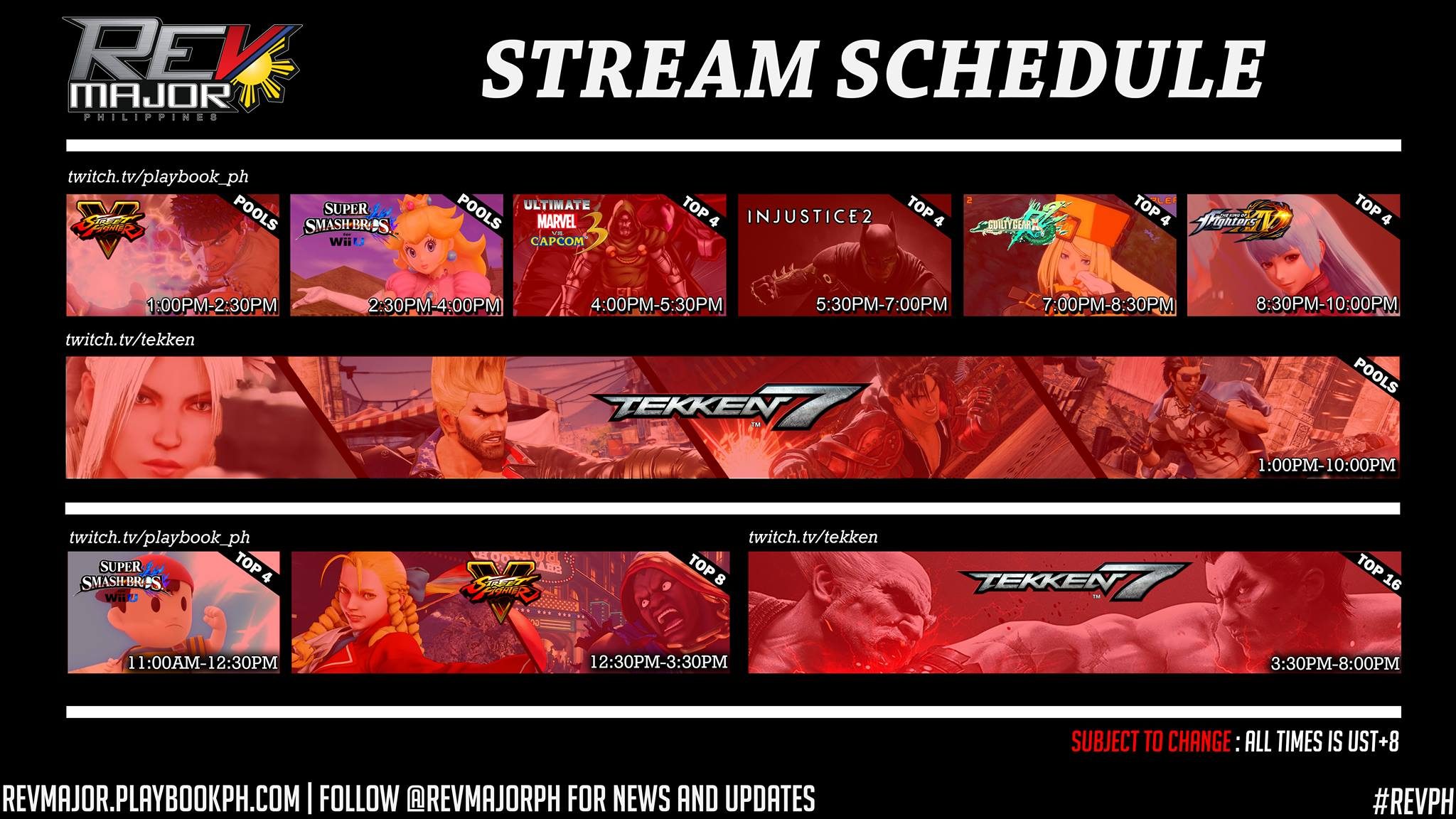 Watch the Tekken World Tour above or the other tourneys live starting 1pm here: