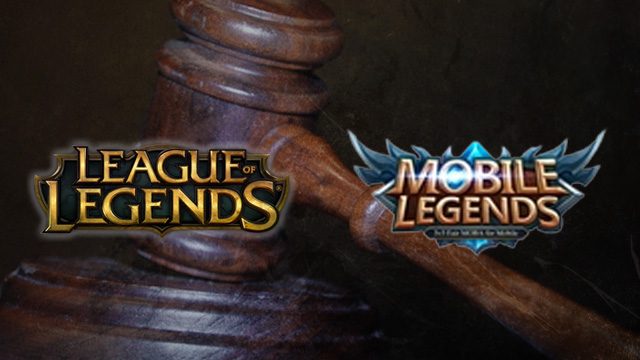 It added the infringing games have many elements that crib from League of Legends, including characters, artwork, map designs, and unit and monster designs.

It also cited the similarity between Riot’s League of Legends logo and Shanghai Moonton’s games logos, which use a similar font on a shield background.

Riot’s lawsuit follows attempts to get the Google Play store and Apple App Store to take down the infringing games.

Riot adds in its suit that Shanghai Moonton only made “the most minimal adjustments while continuing to knowingly infringe,” and took down its game only to re-release it under a different name and with additional changes.

The lawsuit also lists comparisons between League of Legends characters and their equivalent characters in Mobile Legends, along with other supporting documents. – Rappler.com