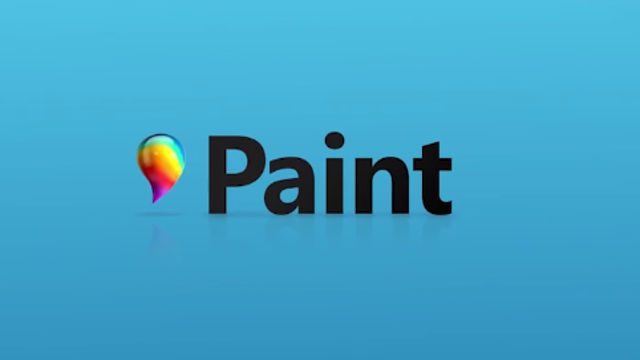 MANILA, Philippines – Following the arrival of Paint 3D for Windows 10 users, Microsoft said it was going to eliminate Microsoft Paint, its longstanding graphics editor application, from its roster of apps once the Windows 10 Fall Creators Update arrives.

According to the Microsoft support page listing which Features will be “removed or deprecated in Windows 10 Fall Creators Update,” Microsoft Paint appears to have been added as one of the deprecated features, as of July 21.

Paint will be going away alongside Microsoft’s Reader application, Reading list app, and Outlook Express.

The Guardian adds in its report that it’s been 32 years since the first iteration of Paint made its way to computers with the original being part of Windows 1.0.

As for when the Fall Creator’s Update and the final goodbyes for Paint will happen, Microsoft has yet to announce the official date of release for the update as well as the feature deprecation. – Rappler.com