Aug 27, 2017 3:00 PM PHT
Coco Alcuaz
Facebook Twitter Copy URL
Copied
The Asian Institute of Management bets on data science as one way to reclaim its place among the top business schools in Asia 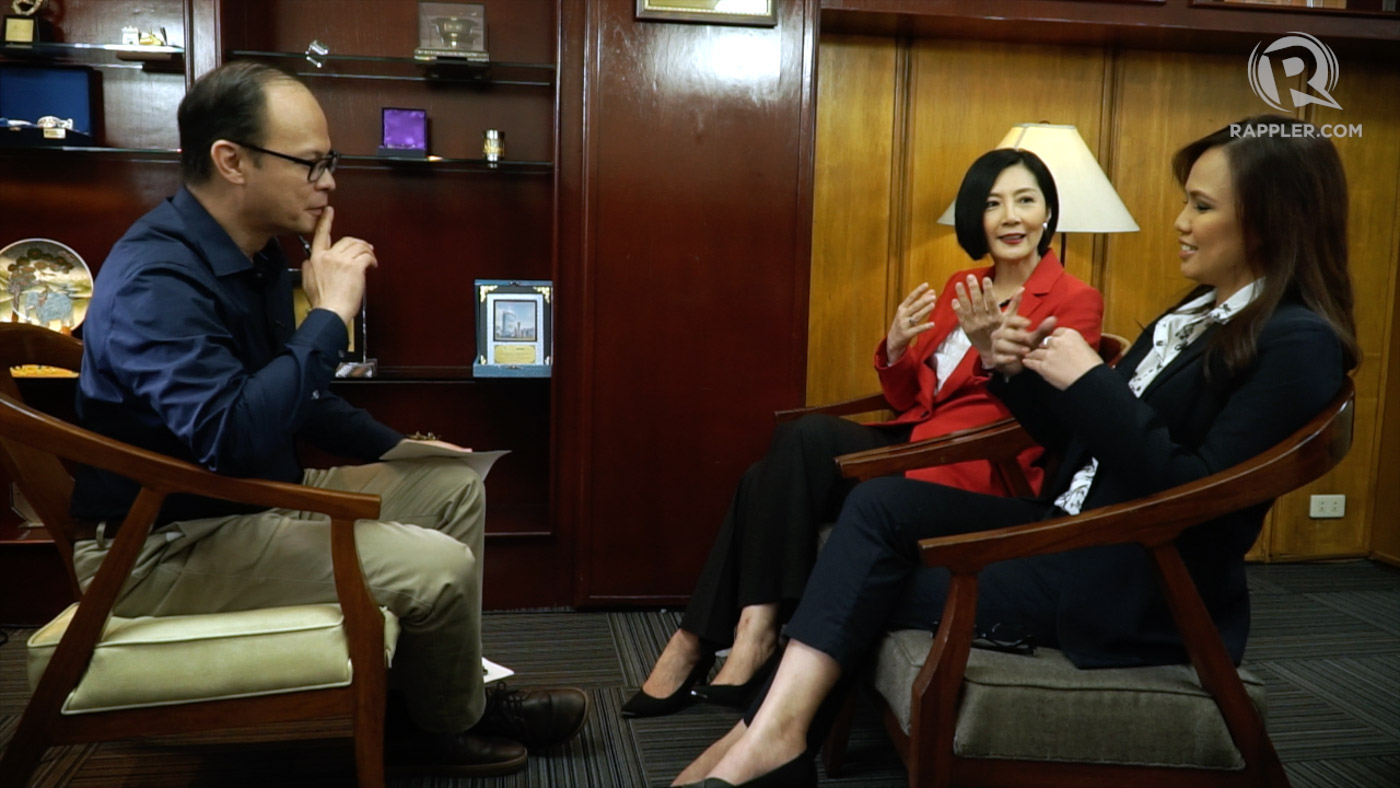 MANILA, Philippines – One of the many things we can blame on the Marcos years is how the Asian Institute of Management (AIM) lost its lead among business schools in the region.

The future was bright when AIM was organized in the late 1960s by the likes of Washington SyCip, Eugenio Lopez, and Joseph McMicking, the visionary behind today’s Ayala group. Using their clout, they harnessed resources and grants from Ateneo, La Salle, Harvard, and the Ford Foundation to open the school in 1969.

AIM was organized around the same time as the National University of Singapore Business School, but about 20 years before institutions like HKUST Business School and Singapore Management University. All 3 – and many others – are now bigger and/or more pricey than AIM.

Schools benefit from being close to practitioners, whether because some practitioners teach, or because of joint projects or even just internships. Business schools benefit from being amidst strong, innovative businesses and growing economies. After a few years of Martial Law boom went bust, the Philippines entered almost 3 decades of lagging growth. AIM didn’t stand a chance.

In an interview with Rappler’s “What’s The Big Idea?” series, AIM president and dean Jikyeong Kang says there’s a chance to catch up now, after the Philippines started becoming one of the fastest growing economies around a few years ago. And some businesses are striving to be innovative or at least dynamic: AIM needs to strengthen its ties to these. Prospective students – and prospective teachers – want to interact or even work with companies that are doing exciting things. AIM needs to be innovative and dynamic itself, by creating new courses and programs.

Kang’s latest shot is a double-barreled one: a masters in data science program and a data science lab that can help companies organize and analyze their data. “Big data” has been a business buzzword for several years now. But to the uninitiated, it’s referring to the explosion in information companies collect from your activities and transactions. There’s an explosion because companies’ systems are increasingly digital, so that every purchase by every customer is a digital piece of information that is easily stored and, more importantly, easily sorted in ways that might yield some insight into consumer behavior. Not very long ago, if companies were collecting data, it was text – text that took forever to shake into patterns.

There’s also an explosion, of course, because your systems are increasingly digital. More and more credit card purchases instead of cash, more and more Amazon or Lazada purchases, more and more Uber and Grab rides rather than anonymous rides in cabs, jeepneys, and buses. More and more Beep card swipes than paper tickets. And more and more phones are online longer, feeding Smart and Globe and Waze, not to mention Facebook, information about where you are, what you’re doing, and what you like.

Knowledge has always been power. The business that knows how to get and use this explosion of information will have a big edge over competitors who don’t.

Kang says it was Filipino Silicon Valley icon Dado Banatao who nudged her into thinking data science could be AIM’s innovation. No stranger to recruiting foreigners, she looked abroad and found… two Filipinos in Singapore’s Agency for Science, Technology and Research, or A*STAR: Erika Legara and Christopher Monterola.

In the interview, Kang and Legara talk about how more and more executive decisions rely on data science and how one day, there will be CEOs who didn’t rise up through sales, marketing, finance, or operations but data science.

Legara admonished me several times against using the term “big data” because “big” is a relative term – what’s big to you may just be gigabytes or terabytes to her. She said that, big or small, the job is the same, a lot of it being a janitor cleaning up and organizing the data so that it is useful. 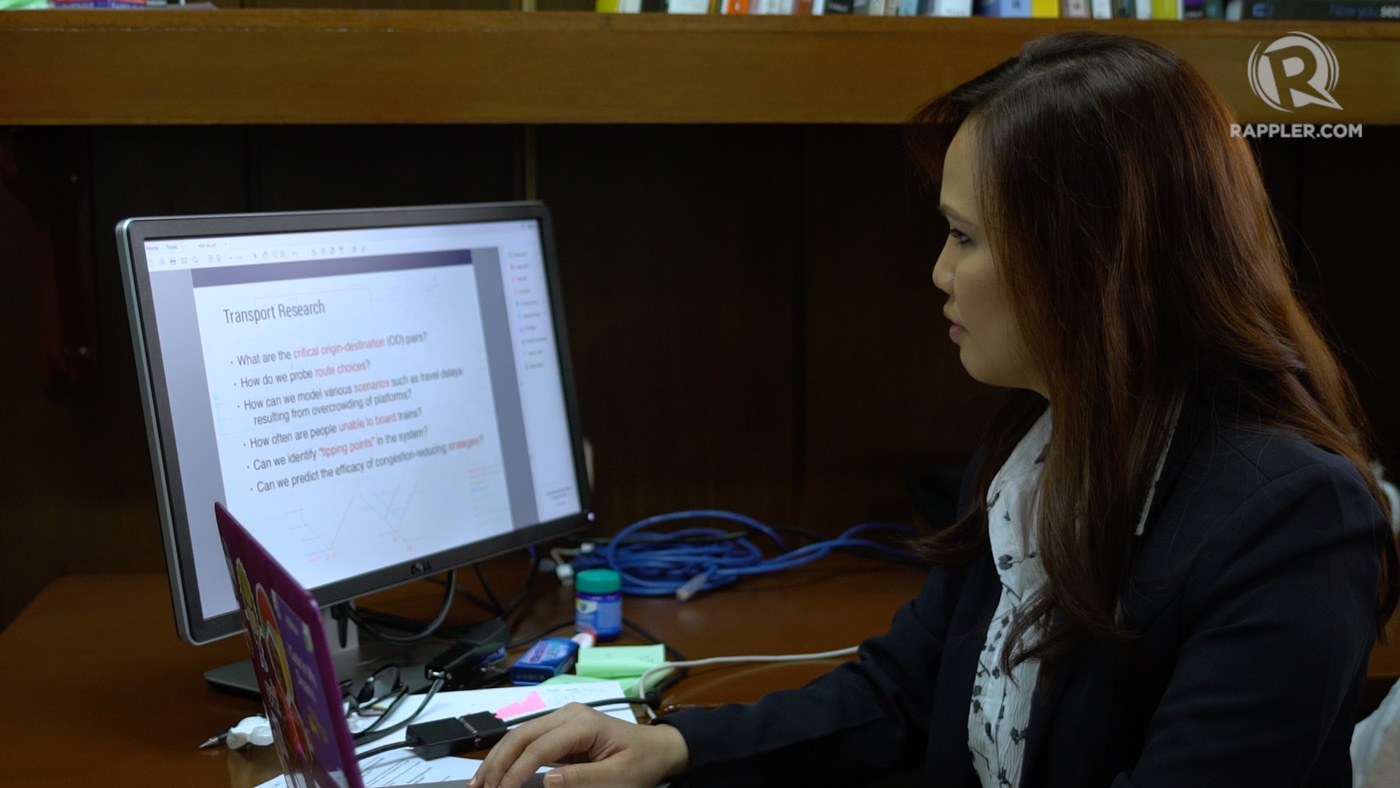 The jury is out on whether data science programs – there are similar programs in other business schools – will take their place alongside the traditional MBA and other business-oriented master’s programs. Some say executives can do data science without months or years of specialized study, or that it takes a scientific mind and temperament – Legara and Monterola are both physics PhDs, for example – to do the real work.