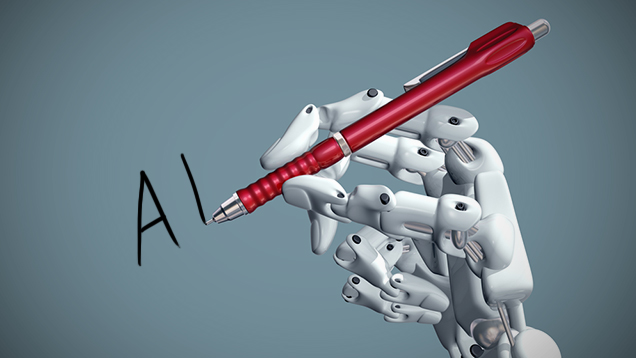 MANILA, Philippines – Today’s millennials have a more optimistic view when it comes to technology’s impact on employment: they believe technology creates more jobs rather than destroying them, according to a new survey released by the World Economic Forum on Monday, August 28.

Of the 31,000 young respondents in the Global Shapers Annual Survey 2017, 79% said that technology is creating, more than it is destroying, jobs – continuing the optimistic outlook expressed by respondents in last year’s 2016 survey.

For millennials, artificial intelligence is touted as the next big technology trend. Young people also said that technology will benefit 3 sectors the most: education (20%), health (15%) and manufacturing (14%).

Despite their optimistic views toward technology, young people draw the line when it comes to implants and humanoid robots.

44% of the respondents did not want an implant embedded in their skin to increase their capabilities. More than half – 51% – of respondents also disagreed when asked if they would trust decisions made by a robot on their behalf.

Nearly half of the respondents said they would not support rights for humanoid robots, with only 14% answering “yes” and 36% answering “maybe”.

Across sub-regions, the strongest opposition came from sub-Saharan Africa, with 59% rejecting the idea.

Young people between the ages of 18 and 35 took part in the WEF global survey, conducted between March 31, 2017 to June 30, 2017 in 186 countries. The survey sought millennials’ views on society, business, politics, economy, technology, and governance. – Rappler.com