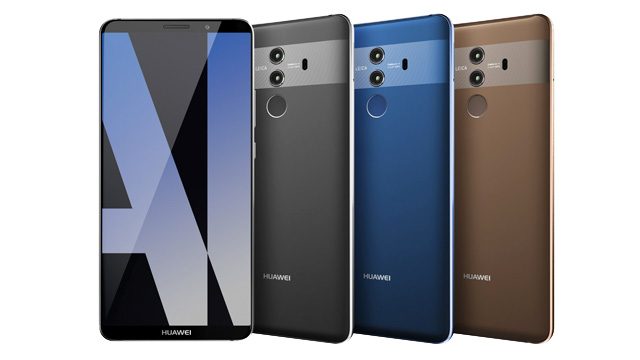 Ahead of the announcement though, a leak of the Huawei Mate 10 Pro surfaced.

Technology leaker Evan Blass showed off what is purported to be the Huawei Mate 10 Pro on Twitter, following an earlier leak of his which stated the Mate 10 lineup would be made up of the Mate 10, Mate 10 Pro, and Mate 10 Lite. (READ: Huawei overtakes Apple in global smartphone market for the first time)

The leak shows the Mate 10 Pro has dual cameras on its back, and will sport an edge-to-edge, 18:9 aspect ratio display.

Ahead of the leak by Blass, Huawei also released a teaser for the Mate 10 lineup through Twitter.

Are you excited for Huawei’s new offerings? Let us know in the comments. – Rappler.com