The new phone, called the Motion, marks two firsts for the brand, which TCL bought the rights for back in 2016. It’s the first Blackberry to be water and dust resistant. It has an IP67 rating, meaning it can be submerged under water for up to 1 meter for 30 minutes. Second, the Motion is the first Blackberry to not have a physical keyboard – a feature that has long differentiated the phones from others, and one that has it scoring high among business users.

Here are a few photos on Twitter, comparing the Blackberry Motion, and another TCL-released, keyboard-sporting Blackberry in May 2017, the Keyone:

BlackBerry KEYᵒⁿᵉ and BlackBerry Motion from @BBMobile side by side… lots of apps, thx to running @Android! #BBMotion #GITEX pic.twitter.com/Uk2vDUDDgL 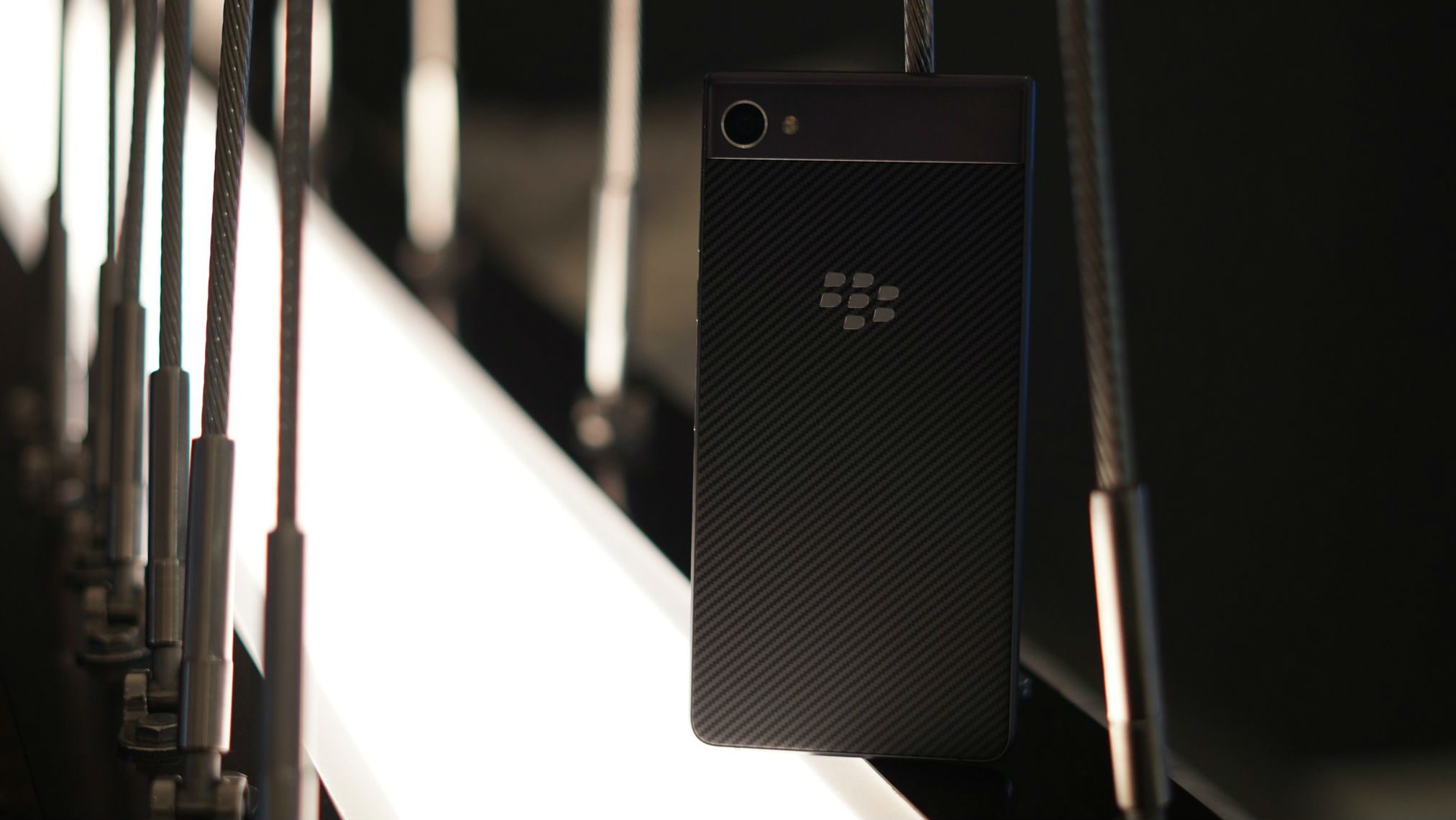 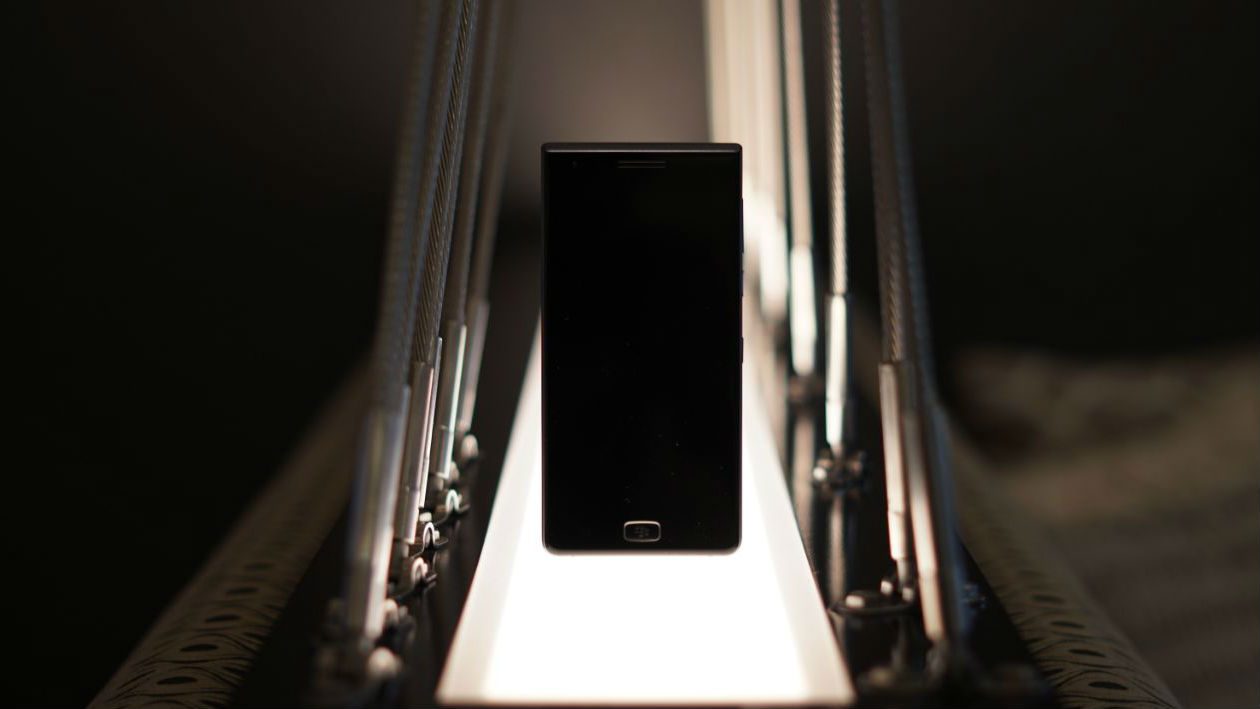 The Motion is practically a Keyone minus the keyboard, sporting similar specs including a Snapdragon 625 chip, 4GB of 32GB of storage and a 12MP rear camera. The Motion, predictably, has the larger screen size.

Made for business users, the Motion will be coming with a suite of security-focused apps for keeping files under tighter wraps than the usual smartphones.

Unfortunately for global Blackberry loyalists, the Motion has currently been announced for a number of Middle Eastern markets exclusively, with an estimated price of $460, Engadget reports. – Rappler.com